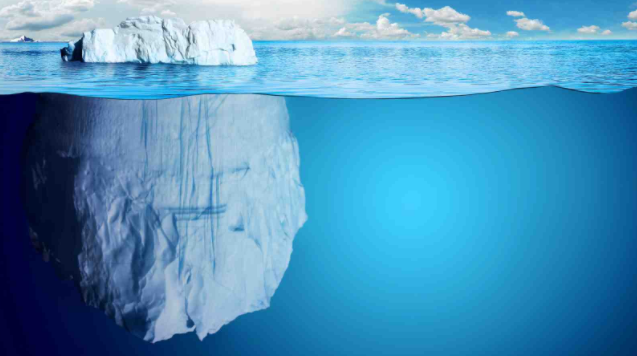 Mumbai: Victoria University of Wellington geologist Dr Rob Mckay is leading an international expedition to Antarctic waters in January to discover how warming oceans will affect the West Antarctic Ice Sheet, and what that could mean for rising sea levels, global weather systems and marine life.

An associate professor at Victoria’s Antarctic Research Centre, Dr McKay will head a 30-strong team of scientists from the International Ocean Discovery Programme (IODP) on the JOIDES Resolution, a 140m long scientific research ship operated by the IODP.

“We plan to spend nine and a half weeks down in the outer Ross Sea to drill six geological drill sites—each of which could be up to a kilometre below the sea floor,” says Dr McKay.

By drilling down so deeply into the sea floor, the team will be able to get a glimpse into the past—up to 20 million years ago—and “greenhouse worlds” that contained the same level of carbon dioxide currently in our atmosphere.

“Using these geological records to see what the planetary response was to the current carbon dioxide levels means we can better understand what the scale of change could be for us, and what the earth is capable of An iceberg in the Ross Sea, where the expedition will travel to drill for core samples to discover the impacts of similar climatic conditions in the distant past.in a warmer world,” says Dr Mckay.

“Antarctica today acts as a giant heat-sink that keeps the planet cold. If you change that, you’re changing a major part of the global climate system. We’re trying to understand what happened the last time that was changed.”

If the West Antarctic Ice Sheet were to melt—as it has in the past—Dr McKay says the global sea level would rise about 3 metres. The impact from the collapse of the Eastern Antarctic Ice Sheet would be even more dramatic, as it contains enough ice to cause an estimated 20-metre rise in sea levels.

“The consequences of that for coastal living, globally, are obvious, but we’re also trying to understand the implications for the biosphere in the Southern Ocean. This is one of the largest biological habitats on the planet and we don’t know how it will respond to these changes,” says Dr McKay.

An important difference between then and now is also the fact that the increase in carbon dioxide levels that took many thousands of years to occur as part of natural cycles, has happened in just a couple of centuries due to human emissions and is continuing.

No stranger to the coldest, driest, windiest continent on earth, Dr McKay travelled to Antarctica when he was just 20 years old for his first-ever overseas trip—which he describes as a “complete sensory overload”.

Two decades later, and the five years he has spent planning the current expedition are about to pay off, as he will follow in the footsteps of a number of pioneering Victoria University researchers.

“One of the reasons I was invited to be the co-chief scientist on this expedition is that we have a very strong link with records of previous drillings, led by Victoria,” says Dr McKay.

“It’s been almost 50 years since the first drilling in Antarctica, which was carried out by scientists that included Victoria University Emeritus Professor Peter Barrett—former director of the Antarctic Research Centre. He revolutionised the way we view Antarctica, in terms of its geological record, and really pioneered core sample drilling on the continent.”

“He developed a record that is absolutely fundamental to interpreting Antarctica’s role in global climate change.”

After a hiatus of almost eight years, Dr McKay is looking forward to returning to Antarctica and drawing on this wealth of existing research to gather material that is “likely to inform global research for many years to come”.

Dr McKay will be joined by two other New Zealanders on the expedition: Giuseppe Cortese, a microfossil expert from GNS Science who will be exploring how plankton communities will be affected by global warming, and Western Springs College teacher Rosa Hughes-Currie.

Ms Hughes-Currie will be the first New Zealand high school teacher to take part in an IODP expedition.