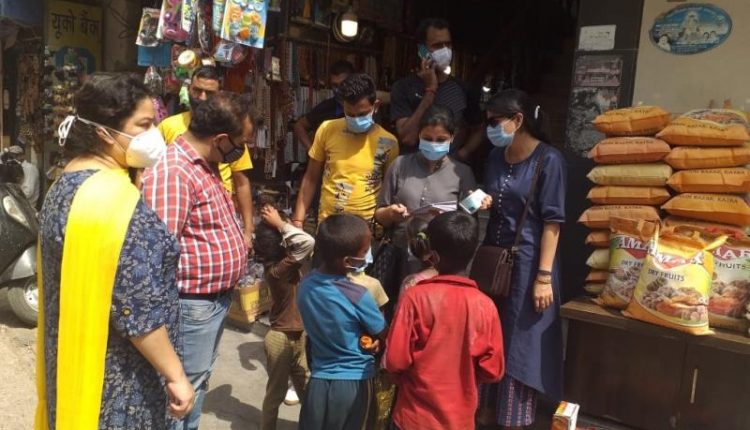 As per District Child Protection officer, Gulshan Kumar, 30 children were detected as selling various goods in the market, begging and forced in child labour activities, who were immediately sent to their homes.

“Their families were warned and directed not to force their children in any such activities and warned of strict action under the prescribed rules” he said.

The District Child Protection officer said that the rescued children and their parents were also given on spot counseling and made aware about the child rights and ill consequences of child labour and begging.