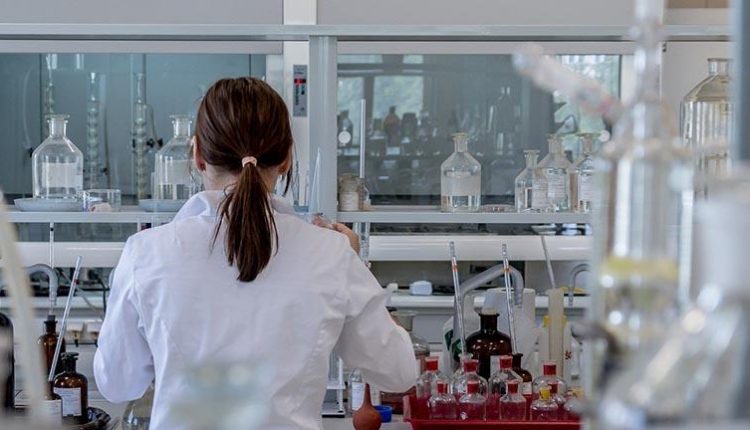 A pioneering collaboration to speed development of breakthrough medical discoveries—devised by the University of Cambridge, Imperial College London, University College London and embraced by pharmaceutical giants AstraZeneca, GlaxoSmithKline, and Johnson & Johnson Innovation—launched on Thursday as a £100 million biopharmaceutical company.

The investment will support advancement of Apollo’s robust pipeline into development; expansion of the company’s operations, including establishment of a presence in the Boston, Massachusetts area in the USA; and pursuit of new collaborations globally. Each of the joint venture founders will retain a minority stake in the company.

Conceived in 2011 by the technology transfer offices of three world-leading universities (University of Cambridge, Imperial College London, University College London), Apollo was created to speed the development of therapeutics based on cutting-edge discoveries at the three universities. In 2014, the team pitched the pioneering model to AstraZeneca, GlaxoSmithKline, and Johnson & Johnson Innovation, which embraced the model.

Professor Andy Neely, Cambridge Pro-Vice-Chancellor for Enterprise and Business Relations said: “Apollo’s expanding pipeline of treatments across oncology, major inflammatory disorders and rare disease is an excellent demonstration of why funding, collaboration and the commercialisation of research at UK global research universities is so crucial for the future care of patients, the treatment of disease and the economy.”

Finalised in late 2015, the joint venture launched in early 2016. In the ensuing years Apollo has sought the best science with the potential to help patients. By bringing funding and industry expertise together with University breakthroughs, Apollo has developed projects to industrial standards and exceeded traditional development benchmarks of capital- and time-efficiency. It has now invested in over 30 projects, some of which have already been successfully licensed. Apollo now launches its next phase as a multinational company.

Established to bridge the gap between deep academic science and eventual patient benefit, the Apollo model will function well as a company. By fostering relationships with top academic scientists and leveraging insights from partners with late-stage development and commercial expertise, Apollo works to develop therapeutics that have transformative potential. It evaluates breakthrough scientific discoveries across multiple criteria, including having a compelling and testable biological hypothesis or having a differentiated mechanism or technology compared to other therapeutics in development or on the market.

Iain Thomas, Head of Life Sciences at Cambridge Enterprise said: “Apollo’s unique, innovative and hugely capital efficient model has been validated by this very significant investment. Apollo has advanced a fantastic portfolio of programmes more cost effectively and quickly than could have been achieved by traditional grant and single asset investment routes. PSC’s partners have real knowledge and success in investing in portfolio opportunities, we are delighted they can bring their expertise to Apollo and are joining us as we take science from the bench to patients.”

To advance programmes efficiently, Apollo leverages a portfolio-based model with a centralized team of drug development ‘architects’ working alongside asset-level teams of subject matter experts. Together, these teams are able to evaluate therapeutic programmes rigorously, in an objective, data-driven fashion—prioritising critical experiments to de-risk programmes early. The model allows the company to evaluate programmes comprehensively, while committing minimal spend until biological validation is demonstrated. This capital efficiency allows Apollo to focus on scaling a robust and potentially transformative pipeline, with over 15 therapeutic programmes currently in development.

With proceeds from this financing, Apollo plans to advance its lead therapeutic programmes into clinical development as well as identify new programmes. In addition, the company plans to expand its UK operations in the Cambridge area, as well as in the United States with a new facility in Boston/Cambridge. Apollo’s growing team will also explore additional collaborative relationships with leading academic researchers around the world.