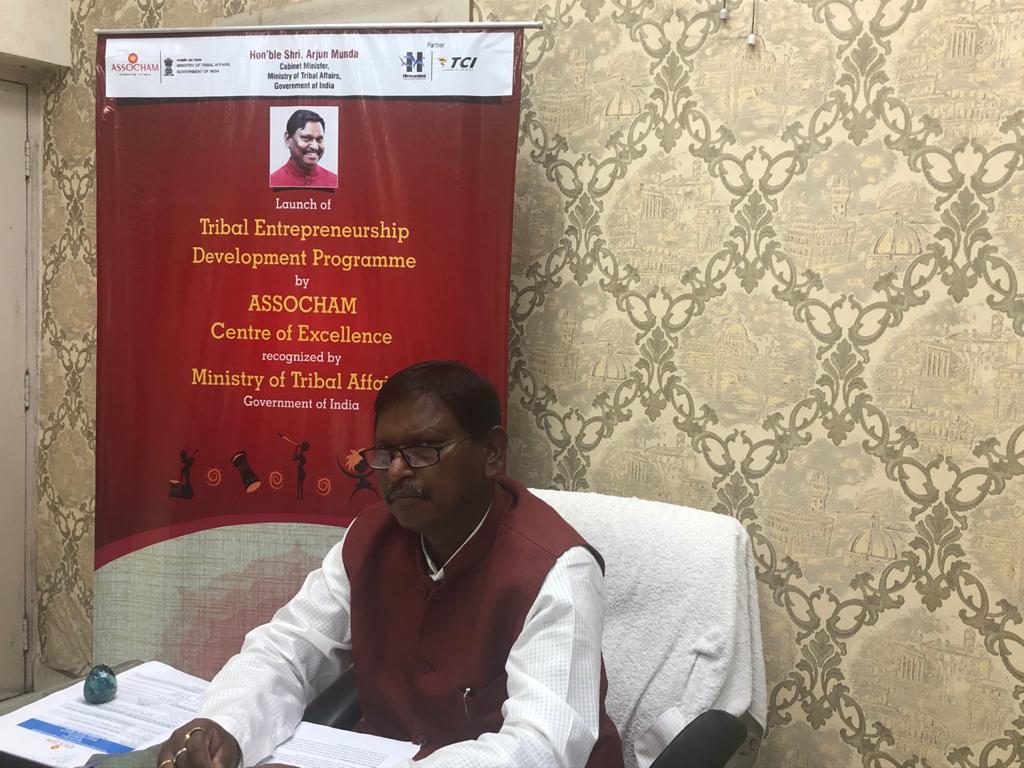 Sickle cell disease (SCD), which is the most prevalent inherited blood disorder, is widespread amongst many tribal population groups in India, posing a considerable health burden in several states. While there are several cost-effective interventions, which have dramatically reduced morbidity and mortality from SCD in India, the access to care for SCD in the tribal regions of India is limited.The disease in India is prevalent predominantly in Jharkhand, Maharashtra, Madhya Pradesh, Chhattisgarh, western Odisha, eastern Gujarat and in pockets of the Nilgiri Hills in north Tamil Nadu and Kerala.

This year’s event is being held after last year’s successful roll out of a National Webinar on Sickle Cell Disease. Shri Arjun Munda will also flag off virtually mobile vans for screening of Sickle Cell Disease.The event will feature discussions about the latest advances and future trends in the treatment of SCD on vulnerable patient population, especially women and children. It will bring together like-minded individuals/organizations to discuss the future of SCD care and ways to alleviate sufferings of SCD patients.

The flagship event will bring together top government officials, stakeholders including Ministry of Tribal Affairs, FICCI, Novartis, Apollo Hospitals, Piramal Foundation, GASCDO, NASCO as well as experts/clinicians to discuss ways and means to enhance awareness, prevention and management initiatives — especially among women and children — along with recent advances in SCD management.The program will include a panel discussion featuring leading clinicians, advocates and policy makers who are focused on delivering high-quality healthcare to people living with SCD.

The conclave will visualize a roadmap for streamlining guidelines and for effective management of sickle cell disease through Continuum of Care approach in India.