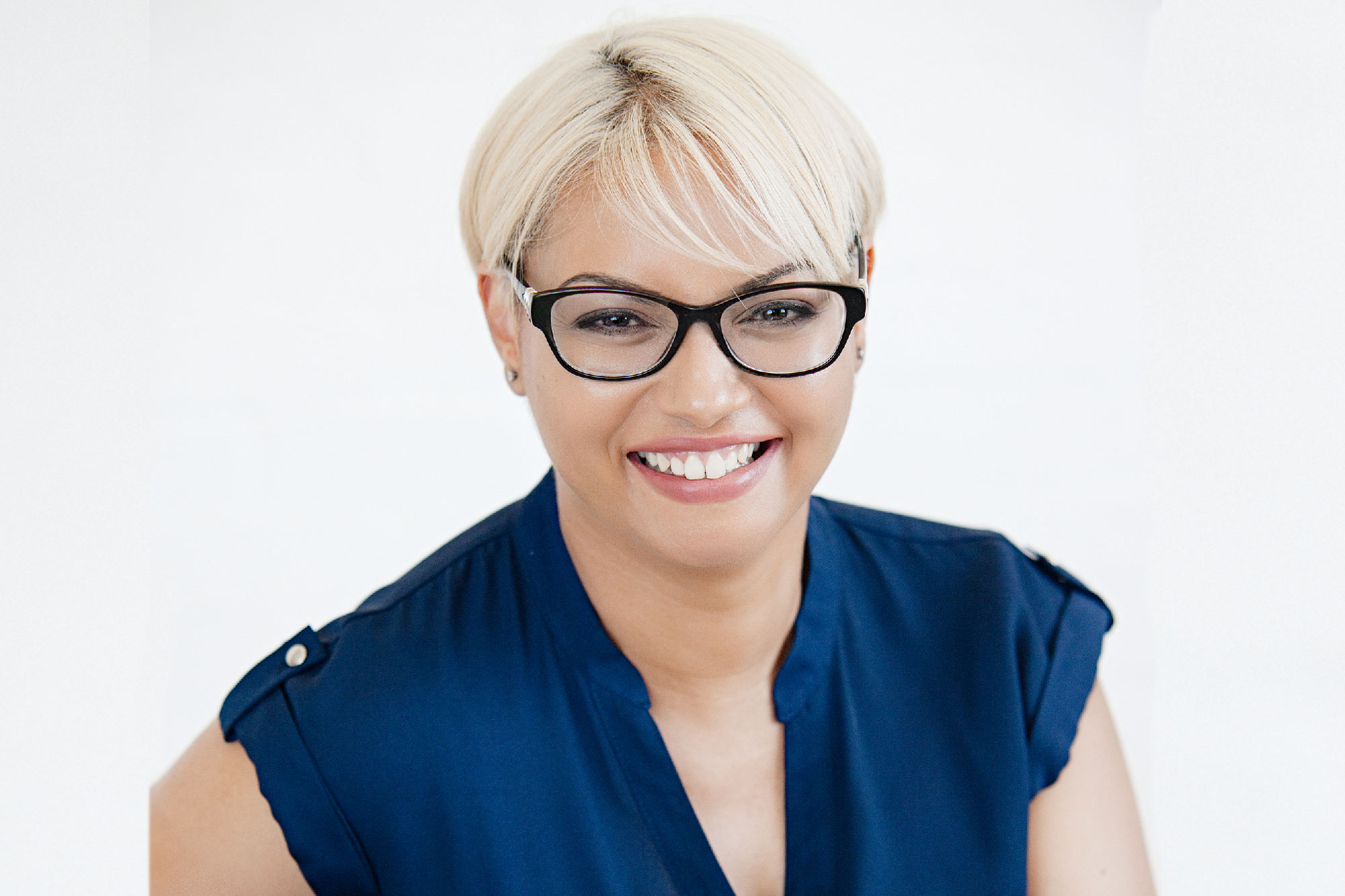 Assoc Prof Afton Titus said planning for the professoriate was all work and no play.

Associate Professor Afton Titus has been planning her promotion to the professoriate since she joined the University of Cape Town’s (UCT) Faculty of Law in 2011. It’s been nine years since she first set foot on campus as a lecturer, and she has now achieved her goal.

In July Associate Professor Titus graduated with her PhD from the University of Amsterdam, and while attaining a promotion to the professoriate just four short months thereafter is a mammoth achievement, it’s no mean feat.

Titus teaches tax law at undergraduate and postgraduate level at UCT. She is one of several academics selected from across the university who have achieved success in the latest ad hominem promotions. The process follows strict criteria, which go beyond lecture halls and laboratories. It also takes into consideration each individual’s social responsiveness, whether community engagement, social services, health systems development or policy input.

Titus is no stranger to hard work and multitasking. Working full-time while studying has been a “recurring theme” while pursuing her undergraduate and postgraduate education.

“For as long as I can remember, I have always been doing at least two things at once.”

“For as long as I can remember, I have always been doing at least two things at once. I was part of the missing middle. So, while I completed my undergraduate studies at UCT, I worked three jobs to support myself,” she said.

She also completed her MCom while working at a law firm in Cape Town and concluded her PhD while employed as an academic in UCT’s Faculty of Law.

“I think all of this made it second nature for me to do several things at once and to meet the criteria for promotion to associate professor.”

Completing her PhD – an “enduring test of character” – meant that she was one step closer to achieving her ultimate goal. And she followed the “sage advice” of one of her mentors in the faculty to pursue plans for her next promotion.

Planning for the professoriate

It was all work and no play. Titus said that she made good use of the university’s programmes and resources. She committed to attending every seminar and workshop on career planning within her reach.

The Next Generation Professoriate (NGP) programme, a support initiative for mid-career black and female academic staff – those at senior lecturer and associate professor levels – contributed immensely to her successful promotion.

“The NGP, headed by the insightful and disarming Professor Rob Morrell, was extremely useful in assisting me with mapping out my plans for promotion,” she said.

“I also always had the benefit of thoughtful and caring mentors in the Law faculty. This helped me considerably.”

Other research projects currently on the go include studying the implications of recent developments in international tax and their effects on developing nations in Africa, and more recently a paper that recommends that African countries adapt their COVID-19 tax policies to both encourage and address the challenges associated with widespread automation in businesses.

“The thing I love most about my job is the research. I love how interactive and global research is,” she said.

“Also, the writing process can be [both] painful and rewarding. I think there is something magical about turning a blank page into a published manuscript – creating something where first there was nothing. I suppose then you could say academics are [like] magicians.”

Her journey to the professoriate has been anything but a walk in the park. She still battles with imposter syndrome while working in an “unforgiving and highly critical” industry. But the most challenging part of it all, she said, has been juggling her ambition with her various other roles.


“I am now making conscious efforts to be kinder to myself.”

A wife and mother of one daughter, Titus said she often sacrificed sleep to meet her deadlines – only because she refused to allow her work to get in the way of time with her family.

“I would often wake up at 03:00 to get work done before my daughter would wake up. This way of living is not sustainable over the long term. I am now making conscious efforts to be kinder to myself,” she said.

After a jam-packed 2020, Titus said she has plans to ensure that her research becomes more visible in 2021 and beyond, and she is in the process of pursuing funding for other projects in the pipeline.

“But more importantly, I am actively planning to take things easier than I have in the past. I am making a point of adding self-care activities to my schedule. This is extremely important for holistic health.”

This cycle’s ad hominem promotions are effective from January 2021.

Anton Johnson has been honoured for his 35 years of service and dedication to UCT.