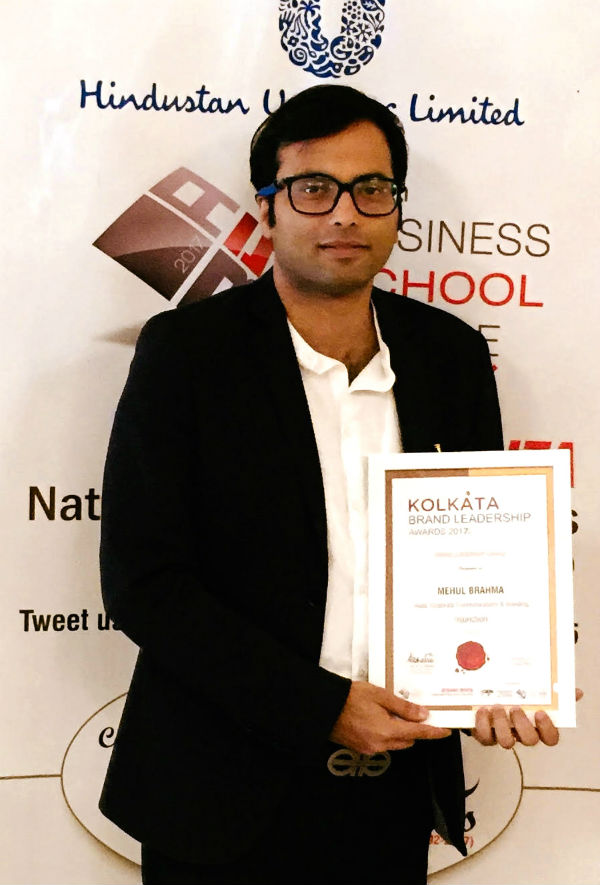 Mahul said, “It is a humbling experience to see managing a brand like mjunction and helping luxury brands understand the Indian market better with my book Decoding Luxe has been recognised by CMO Asia. I thank mjunction and CEO Mr Vinaya Varma for trusting me with the brand. I am thankful that my book on luxury brands Decoding Luxe is receiving so much love and blessings from leaders – political and corporate alike.”

Mahul Brahma is a luxury commentator, columnist and award-winning brand communicator, heading corporate communications and branding for mjunction, a Tata group company. He has been a senior journalist for a decade with Economic Times, CNBC TV18, Reuters and India partner of NYT. His debut short film as an actor was selected and screened at 69th Cannes Film Festival. His feature film is due for release soon. ​Mahul has won Ecommerce Communication Leader of the Year Award in 2017, Certificate of Excellence in Corporate Communications in 2017 and Young Achiever Award in National Awards for Excellence in Corporate Communications in 2016.