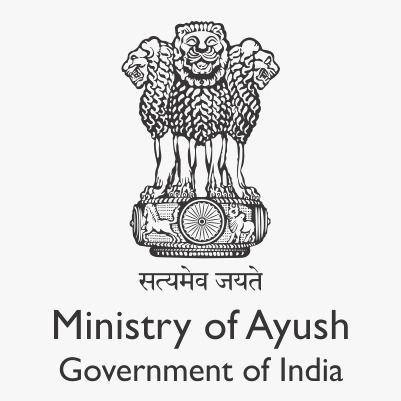 Ayurveda Dataset on CTRI Portal will be Launched Tomorrow

New Delhi: Marking a significant step towards worldwide visibility for Ayurveda based clinical trials, the Ayurveda dataset on CTRI Portal will be launched online tomorrow by Ayush Minister Shri Kiren Rijiju. This Ayurveda Dataset of CTRI has been jointly developed by ICMR and CCRAS, Ministry of Ayush. The Minister will also launch four more Portals, all developed by the Central Council for Research in Ayurvedic Sciences (CCRAS).

CTRI is a primary register of Clinical Trials under WHO’s International Clinical Trials Registry Platform (ICTRP) and creation of Ayurveda dataset in CTRI facilitates usages of Ayurveda terminologies to record clinical study meta data based on Ayurveda interventions. Until now the clinical trials in Ayurveda were dependent on terminology borrowed from modern medicine.

Now with the joint efforts of ICMR- National Institute of Medical Statistics and CCRAS, Ayurvedic terminology has become part of CTRI. The key feature of this digital platform is the provision of selection of the Ayurveda Health conditions from drop down of 3866 Ayurveda morbidity codes incorporated from the NAMASTE portal (a portal developed by the AYUSH Ministry) in which morbidity statistics pertaining to Ayurveda has been classified according to International Classification of Diseases standards.  It means, now the information, results etc. of Ayurveda Clinical Trials will be available in Ayurvedic vocabulary in the clinical trials registry of India.

Why is the Clinical Registry important?

Clinical trials are being done continuously in the world for new drug discovery, treatment of diseases etc. The problem is that the results of these tests are not publicly available and due to this there is a possibility of not having accurate information about the trials. In view of this, the World Health Organization made it mandatory to create an online registry of clinical trials. In India this work is being done through CTRI and this registry is also part of the World Health Organization registry.

The four more portals that will also be launched tomorrow are AMAR, SAHI, e-MEDHA and RMIS. All of these are primarily developed by CCRAS while RMIS is a collaborative effort of ICMR and CCRAS.