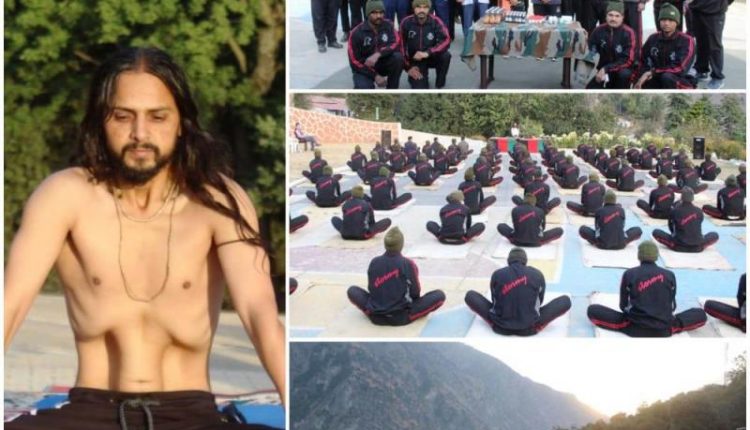 KISHTWAR : As a part of “Magic week” celebration, a mega yoga session and immunity booster distribution camp was today organised by AYUSH fraternity Kishtwar here on the direction of AYUSH Director Mohan Singh and under overall supervision of Deputy Commissioner Ashok Sharma.

The programme was conducted under the supervision of District Nodal Dr. Taraq Hussain at 17 RR Dool Kishtwar.

The event was highly successful and was appreciated by the Presiding CO, 17RR. The officer also requested to organize more such camps in the near future.