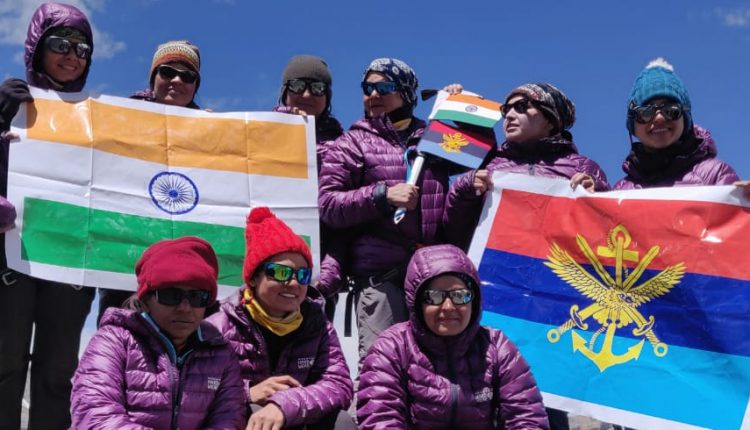 The team successfully summited Mt Manirang (21,625 ft) on 15 August 2021. Mt Manirang is one of the highest peaks of Himachal Pradesh, nestled at the border of Kinnaur & Spiti districts. Close to the peak is the Manirang pass, which was one of the early trade routes between Spiti and Kinnaur, before the motorable road was built.