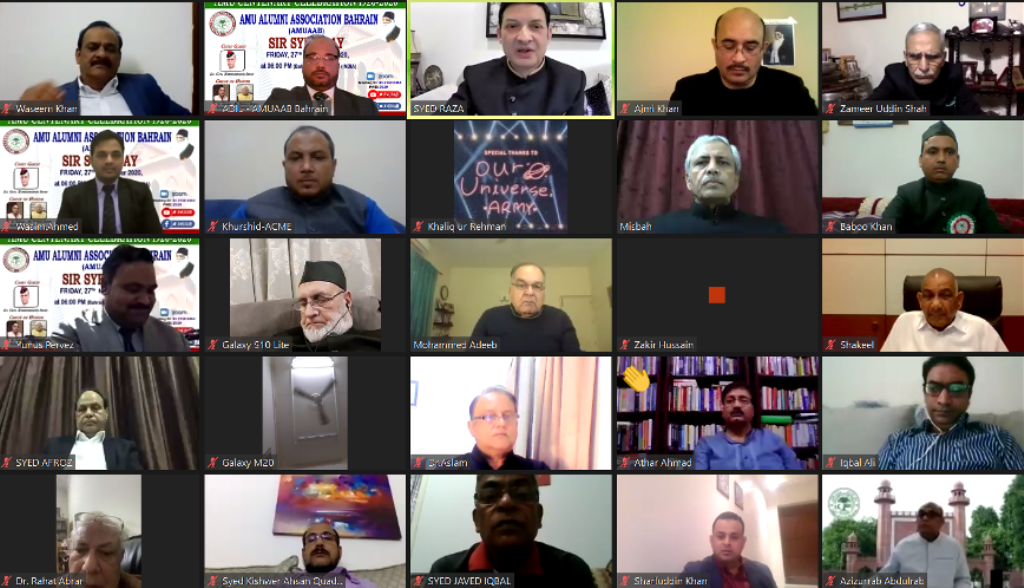 He pointed out that with the creation of AMU, a new era of educational maturity started in the Indian Sub-continent where the ignorant masses were made to understand the importance of education which later changed the political landscape of the whole Sub-continent.

The guests of honour, Mr Mohammad Adeeb (Ex- Member of Parliament) and Dr Rahat Abrar (Director, Urdu Academy, AMU) elaborated how AMU has been making progress in all branches of knowledge by scaling new heights of academic excellence with high standard teaching, relevant and focused research of quality, and diversity parameters.