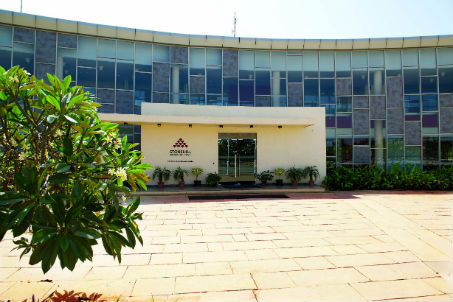 Bangaloreans Can Indulge in Authentic World Cuisines This Weekend

Bangalore: Most foodies can go out of their way to sample new cuisines and add to their colourful and flavourful repertoire of culinary experiences. The coming weekend brings Bangalore foodies an opportunity to indulge in world cuisine, without having to travel out of the city. On 10th February, between 12 pm and 4 pm, Stonehill International School is hosting its annual PTA International Food Fair (IFF) at their campus in Jala Hobli, Bangalore, where the parents of Stonehill students will dish out lip-smacking, authentic food from their respective countries. In short, the event is a potpourri of morsels from global cuisines that also facilitates cultural exchange.

The novelty of IFF lies in the diverse portfolio of students from across the world. One can look forward to relishing mouthfuls of homegrown goodness from countries such as Japan, South Korea, Denmark, USA, France, UK, Iran, Brazil, Sweden, India, Germany, Poland and Italy to name a few. So foodies can expect not just international flavours but also authentic regional flaours from these countries. As with Indian food, the flavour and ingredients of international food vary from region to region. Stonehill International School’s PTA event brings the most indigenous food preparations on a single platter at the pop-up cafes by parents of students belonging to varied nationalities. The food fair is open to all and the proceeds generated from the event are donated to charities.

All for a good cause – About IFF:

IFF is a PTA event featuring the culinary tastes and cultural talents of the many nationalities represented at Stonehill International School. Participating countries sell various food items that are native to their homeland. They are also encouraged to display some of their homegrown talents during the cultural performance. Proceeds generated by IFF are donated to these organisations: Stonehill Government School, Morningstar Ashram and IKSHA Foundation.

Achievers from different walks of life speak at TEDxGLIMChennai

Amrita Vishwa Vidyapeetham’s Rs 2,500 crore campus to come up at Amaravati in Andhra