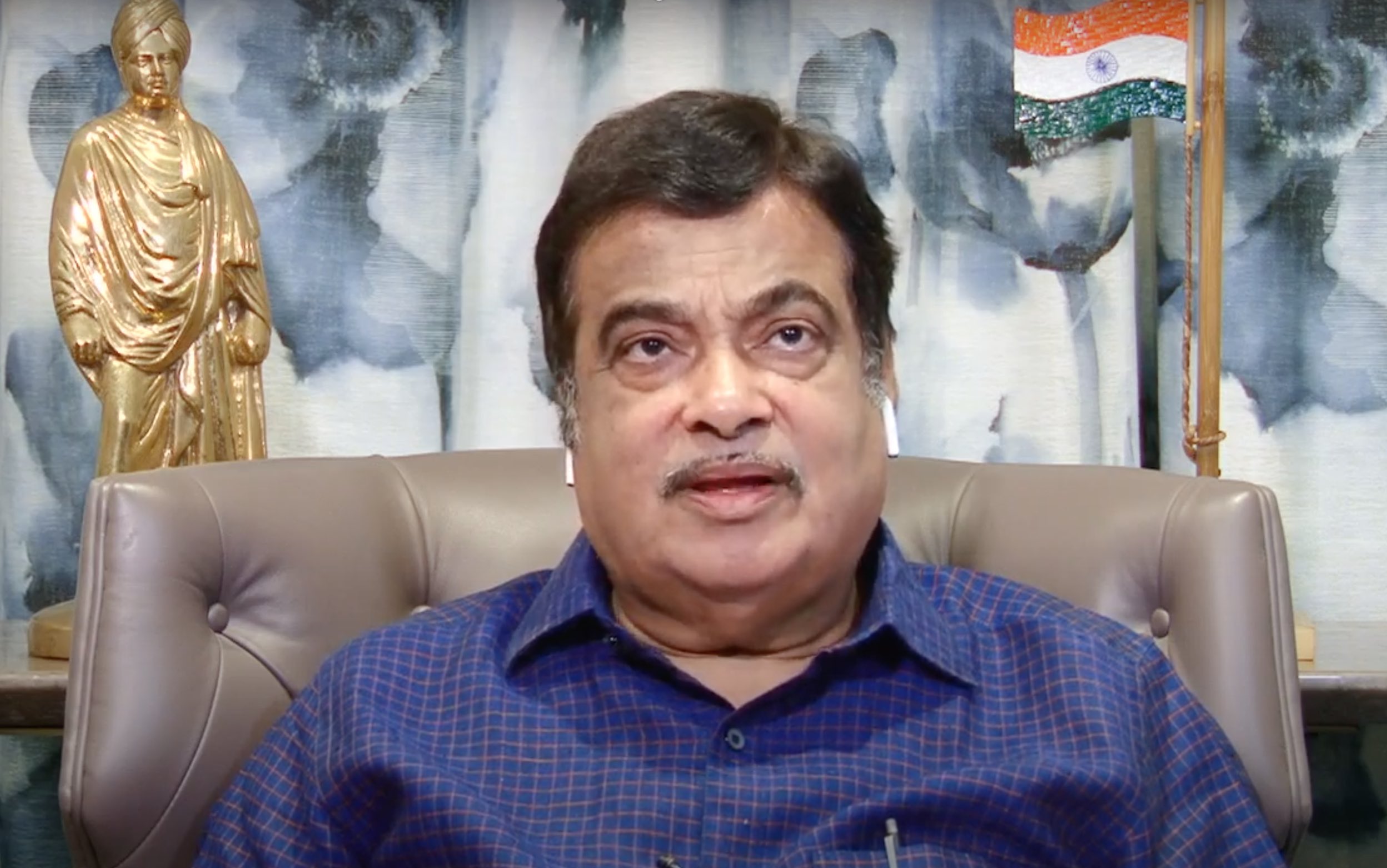 By India Education Diary Bureau Admin On May 18, 2020
Share

Mr Gadkari exhorted Indian industry to take advantage of the prevailing western antipathy towards China and offer them an option. “Nobody wants to deal with China at the moment and Indian industry must take advantage of that,” he told India’s management leaders in a digital dialogue organized by All India Management Association (AIMA). AIMA President, Mr Sanjay Kirloskar moderated the session. Mr Kirloskar pointed out that India had what was necessary to invite the companies leaving China. “Indian population and market are large enough to attract foreign investment away from China,” he said.

Giving example of the items that India imports from China which can be easily supplied by local producers, Mr Gadkari mentioned incense sticks and ice-cream spoons. “Does India need to import even chamchas?” he quipped. He said that India could do away with Rs 4,000 crore import of these items by procuring from bamboo industry in the northeast. He also said that there was a need to stop the import of Ganesh idols from China by encouraging the idol makers in Konkan. “Be Indian. Buy Indian!” he said.

The minister pointed out that Indian companies had started making hand sanitizer and personal protection equipment in huge volumes and India could now export those to the whole world instead of importing from China.

Mr Gadkari asked Indian industry to identify the imports that can be substituted and identify the technology and assured that the government would help. “Reducing imports would make Indian economy stronger,” he said.

Mr Gadkari said that the government’s extensive support for the MSME and agriculture sector were critical for economic self-reliance and growth. He said that the massive liquidity injection into the MSME economy would create employment and demand at home and also increase exports. “The booster dose from the government will help the MSMEs survive,” he said. He conceded that there were delays in the banks sanctioning and disbursing extra loans to the MSMEs but he offered to intervene personally to resolve MSMEs problems with banks.

The minister conceded that a Rs 20 lakh crore stimulus package was a stretch for the government, which made it difficult to deliver the kind of help the industry expected. He asked the industrialists to help the government change the narrative. “Hum honge kaamyaab!” he said, adding, “everyone is frustrated and we need to create confidence and change the atmosphere.”

Mr Gadkari reiterated his commitment to substitution of oil imports with local biofuels. He claimed that India had excess rice and wheat stock for three years and foodgrain could now be used to make ethanol. He said that 500 new distilleries will be established to use grains, corn and sugarcane to create a Rs 1 lakh crore ethanol economy. He added that a honey economy and a fishing economy would also be created.

Talking about accelerating investment in roads and highways, Mr Gadkari said that the government had approached international financial institutions and pension funds to finance increase in road construction in India. He said that India’s toll collection this year would be Rs 40,000 crore and in five years it would cross Rs 100,000 crore.

The digital dialogue with Mr Gadkari, the 13th in the AIMA LeaderSpeak series, was attended more than 1000 people across digital conferencing and social media platforms.

iednewsdesk Jan 28, 2022
X-rays can be used to examine the tiniest parts of food and provide us with fresh knowledge about what makes…