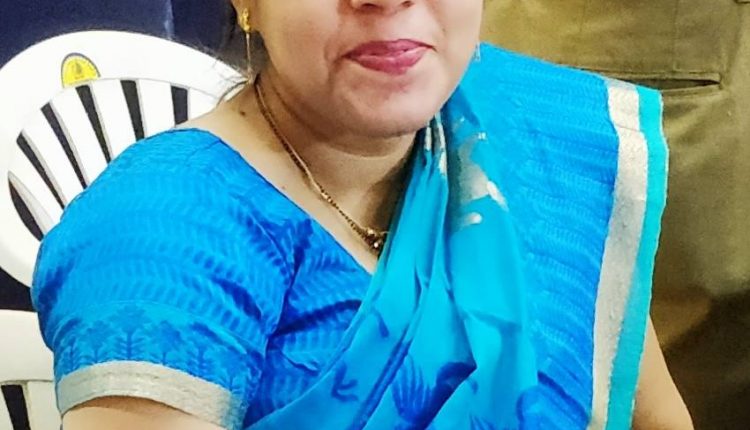 VARANASI: Bringing further laurels to Banaras Hindu University, a young faculty member from Banaras Hindu University has been invited to participate in a prestigious global expedition program. Dr. Komal Verma, Assistant Professor in Department of Geology, Institute of Science, BHU, has been selected for be part of prestigious International Ocean Discovery Program (IODP) Expedition 397 in the Atlantic Ocean as a micropaleontologist, for two months during October – December, 2022. Dr. Komal Verma will be representing India in this expedition and will be carrying out research onboard JOIDES RESOLUTION along with international scientists from 17 countries including UK, USA, Germany, Japan, China among others.

This international team of scientists will be researching to explore the potential of marine energy recourses. Her participation in this upcoming expedition will provide an unprecedented opportunity for advanced research and teaching in Ocean science at par with international standards in BHU university and in the country nation by way of international collaborations with eminent shipboard scientists.

The laboratory of the Department of Geology in Banaras Hindu University, working in the field of oceanography and micropalaeontology, is the center for the study of global oceanic and climate change on Earth in the last several thousand years and the impact of this change on marine evolution and marine organisms. In this center, which has a reputation in the country and abroad, many programs of IODP are ongoing under the supervision of Prof. Arun Deo Singh. Prof. Arun Deo Singh is also credited for several renowned researches and achievements in this area under IODP research programs, which is also being continued by his Ph.D. student, Dr. Verma.

The selection of Dr. Verma for this expedition is a great matter of pride for the university as IODP is the most prestigious and premier international organization in the world directed towards advanced ocean research and technologically the most advanced research vessel. The participating scientists are selected from international groups of experts in marine sciences.