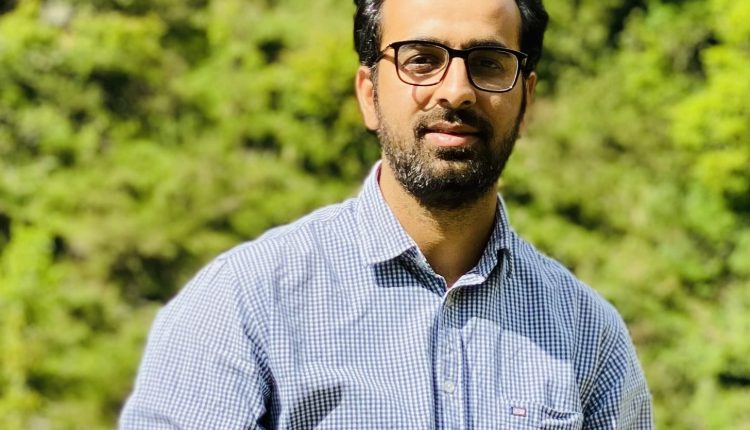 VARANASI : Dr. Nazar Hussain, Assistant Professor, Department of Medicinal Chemistry, Faculty of Ayurveda, Institute of Medical Sciences, Banaras Hindu University, has bagged a much coveted project by SERB-DST, Government of India, on C-glycosides synthesis. C-glycosides are the derivatives of carbohydrates which are widely used in the treatment of diabetes. Dr. Hussain shall be getting a grant of over Rs 40 lakh for his reseach in this project. Under the project Dr. Hussain will be researching on anti-diabetic drugs by new routes in a cost effective manner. Along with the synthesis of anti-diabetic drugs the project also aims at synthesizing some polyphenolic C- glycosides. Polyphenolic compounds are known in the treatment of various viral infections. This study will also explore the possibility of combining polyphenols with carbohydrates to test their anti-viral activities against different viral infections including covid. This will be one of the major studies of its kind in the country. For Banaras Hindu University it is a matter of great pride, as the Department of Medicinal Chemistry has been given a project of such vital importance and significance.