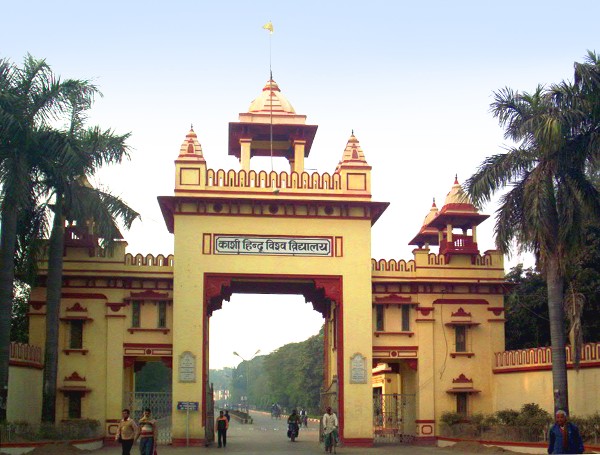 VARANASI : Scientists from the Zoology department of Banaras Hindu University have conducted a pathbreaking work in T Cell Lymphoma, a type of Immune Cell Cancer. The study was conducted by Vishal Kumar Gupta, research scholar of the department, under the supervision of Dr. Ajay Kumar, Assistant Professor of Zoology. Other team members of the study include Pradeep Kumar Jaiswara, Rajan Kumar Tiwari and Shiv Govind Rawat. The work has for the first time demonstrated the mechanism of Lysophosphatidic (LPA) in progression of this type of cancer.

Lysophosphatidic acid (LPA) is one of the simplest natural bioactive phospholipids, also involved in tissue repair, wound healing and cell survival. During normal physiological conditions, LPA plays a pivotal role in wound healing, intestinal tissue repairing, immune cell migration, and embryonic brain development. However, an aberrantly elevated level of LPA and/or its receptor has been observed in cancers like ovarian, breast, prostate, and colorectal cancers. Till now the tumor promoting action of LPA and therapeutic potential of its receptors were not evaluated against T cell lymphoma, a highly complex malignancy with respect to its clinical management.

During the course of the study, which was carried out in two parts for about four years, experiments were conducted in tumor bearing mice. It found out that LPA augmented the survival of T lymphoma cells through apoptosis inhibition (most common mode of cell death) and glycolysis induction (glucose metabolism – breaking down of glucose to derive energy). On the other hand, the LPA receptor antagonist, Ki16425 showed remarkable anti-tumor efficacy in T cell lymphoma-bearing mice. Further, the team noticed reactivation of suppressed immunity and improvement in the tumor induced kidney and liver damages in T cell lymphoma-bearing mice by the administration of Ki16425.

The experimental findings are encouraging as it is for the first time that the tumor promoting potential of LPA as well as the therapeutic value of LPA receptor for T cell lymphoma has been observed in such detail.

The work assumes significance as it could pave the way for using LPA as a biomarker for T Cell Lymphoma and work on developing and designing drug targeting the LPA receptors.

This research work was funded by the Science and Engineering Research Board, Department of Science and Technology, Government of India.

The novel findings of this study are published in two parts in an internationally reputed research journal “Apoptosis”.