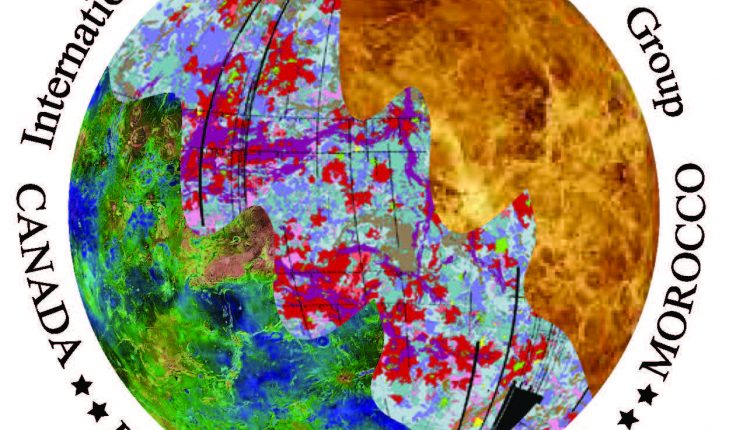 By India Education Diary Bureau Admin On May 31, 2022
Share

VARANASI : A research team from the Department of Geology, Banaras Hindu University, is involved in research on planet Venus through geological mapping of its surface for different magmatic units (e.g., volcanic flows and dykes), tectonic units (e.g., major rift zones), and their link with mantle plumes. The team is also assessing the impact from volcanic activity on its climate. The research to study the surface of Venus is being conducted by International Venus Research Group which comprises teams from Canada, United States, Russia, Morocco and India) studying the surface of Venus. This Global team of researchers is led by Dr. Richard Ernst (Tomsk State University, Russia) and co-led by Dr. Hafida El Bilali (Carleton University, Canada) and Dr. James Head (Brown University, USA).

The BHU Team is coordinated by Prof. Rajesh K. Srivastava with scientific guidance also being provided by Dr. Ernst and Dr. El Bilali. Other BHU Team members include Dr. Amiya Kumar Samal (Assistant Professor) and two Ph.D. students Ms. Harshita Singh and Ms. Twinkle Chaddha, with expanded student participation planned. This is the only team in India that is involved in such futuristic research. The BHU group will help to identify magmatic/volcanic activities recorded on Venus, which is crucial as Venus is a lot like Earth in size and inner structure, but has a number of differences as well. The major differences are (i) there is no plate tectonic activity on Venus (ii) the atmosphere is 96% CO 2 , which is 90 times denser than the Earth’s atmosphere, and (iii) the surface temperature is 450 degrees Celsius, hence the absence of bodies of water and, consequently no erosion. Some similarities include dyke swarms, volcanic flows, volcanoes and all these could be related to plumes as recorded from Earth as well, notably present in the Indian Shield. The BHU Team’s research also has relevance to the fleet of missions planned for Venus exploration in the coming decade (i.e., NASA’s VERITAS and DAVINCI, Europe’s EnVision, Russia’s Venera-D, and also India’s Shukrayaan-1). The research by BHU Team can contribute to scientific targeting for all these Venus missions and can potentially lead to direct mission involvement.

SPbPU: Cooperation on high-tech projects discussed at SPIEF-2022 with a delegation…

SPbPU: Cooperation on high-tech projects discussed at SPIEF-2022 with a delegation…