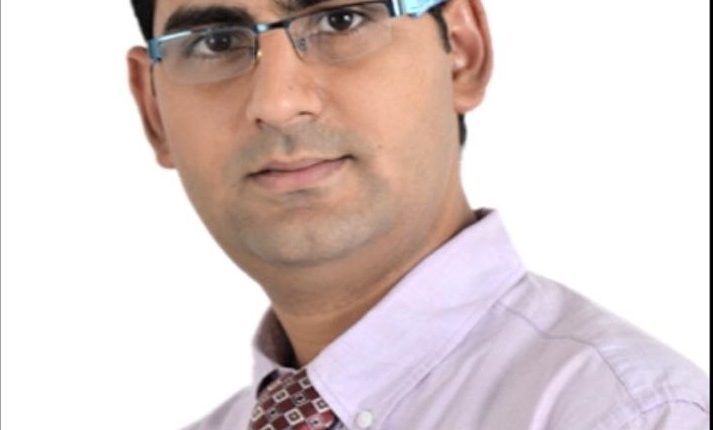 VARANASI : Cancer Patients suffer from severe pain. Not only the disease but the treatment of cancer can also cause unbearable pain. One such type of pain is chemotherapy induced neuropathic pain (CINP) which is among the most common clinical complications associated with the use of anti-cancer drugs. It is a significant dose-limiting and treatment-limiting side effect of treatment. CINP occurs in nearly 68.1% of the cancer patients receiving chemotherapeutic drugs. The therapeutic glory of TRPV1 is well recognized in clinics which give a promising insight into the treatment of pain. But the adverse effects associated with some of the antagonists directed the scientists towards RNA interference (RNAi), a tool to silence gene expression. TRPV1 is widely present in the nerve cells and it has been reported that the higher expression of TRPV1 plays a critical role in chemotherapy-induced pain. This unrelenting pain responds poorly to common analgesics and even opioids. The available treatment for CINP has some severe side-effects. This was the triggering question when scientists at BHU ventured into a research on TRPV1 siRNA formulation. Dr. Nimisha Verma, Department of Anaesthesiology, Institute of Medical Sciences, Banaras Hindu University and Dr. Vinod Tiwari, Department of Pharmaceutical Engineering, Indian Institute of Engineering, BHU, have come up with a novel solution to this problem through genetic engineering and nanotechnology. A collaborative research conducted by them, has found that it may be possible to cure CINP by genetically manipulated and delivered siRNA to target sites by nanotechnology. The research involves the blocking of expression of TRPV1 receptor through a small interfering RNA molecule (siRNA). The novel siRNA formulation suggested by the ongoing research has shown quick management of pain without side-effects. This study has been published in January 2022 edition of a globally reputed life science journal.

Course5 Intelligence appoints Four Independent Directors on its Board