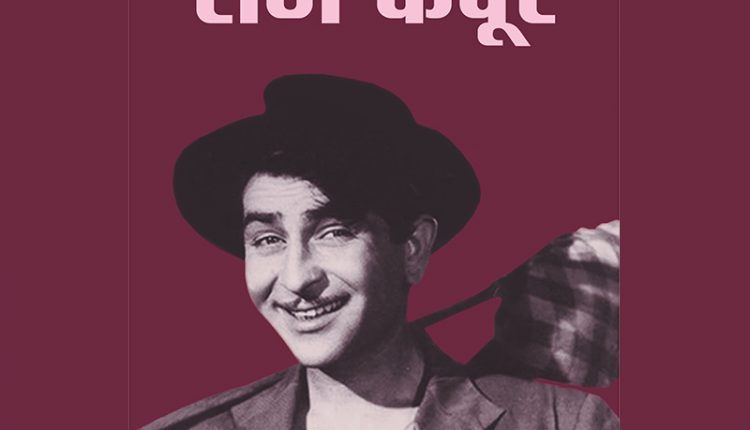 · Showman Raj Kapoor by Ritu Nanda; and Dilip Kumar: Wajood Aur Parchhaien by Dilip Kumar available as audiobooks · Both the audiobooks have garnered praise for their authenticity

Anant Vijaymentioned that Showman Raj Kapoor was first published in Moscow and around one lakh copies have been sold; it came to India after that. A publisher in Russia decided to publish a book on actors of the world cinema and Raj Kapoor who was famous and loved in Russia was also selected for it. Later it was translated into Hindi, English and Mandarin. He also discussed how Ritu Nanda, RajKapoor’s daughter ended up writing the biography of her father.

Yatindra Mishra said that Dilip Kumar who was fluent in Urdu and Farsi maintains his mannerism, tone, decency and language in his autobiography Dilip Kumar: Wajood Aur Parchhaien. He further said, that Dilip Sahab has mentioned the incidents and stories in a very humble mannerwhile respecting others. Few mentions in the autobiography areSaira Banu, Vyjayanthimala, Raj Kapoor, Dilip Sahab’s family members and many more.

The live consisted a conversation on various behind the scenes incidents and processes about how both the autobiographies came into existence. Both the audiobooks have garnered praise for their authenticity.

Available on Storytel as an audiobook, Showman Raj Kapoor a tribute to a legend on behalf of his five children Randhir Kapoor, Ritu Nanda, Rishi Kapoor, Reema Jain and Rajiv Kapoor, was produced by RK Film & Studio. It is an autobiography as well as a biography. His own words have been used in the autobiography, collected from interviews, magazines and anecdotes, to provide a unique opportunity to peep into the mind of a genius. Doing full justice to Raj Kapoor, his thoughts and words have not been rewritten, but merely archived and edited. His biography is an attempt to pen down the unexplored aspects of his illustrious personality for the generations to come with the help of the memories of his family, colleagues and friends. Every incident says a lot about Raj Kapoor’s thinking. Presented by his daughter Ritu Nanda and lovingly cherished by their children, this book is a complete study on the great showman and a wonderful collection to keep his memories and feelings alive forever.

Ural Federal University: Scientists Have New Data on the Nearest Planet to the Sun