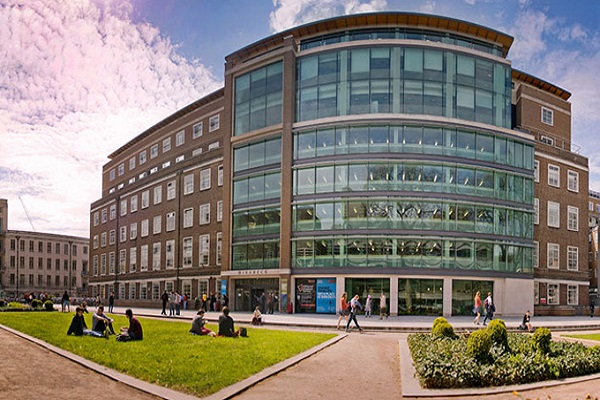 The latest book penned by Birkbeck Law Lecturer, Dr Kojo Koram, Uncommon Wealth: Britain and the Aftermath of the Empire, has been shortlisted for the prestigious Orwell Foundation Political Writing Prize.

Uncommon Wealth explores the effects of the British empire on the once independent countries it colonised, with a special focus on the enduring effects of economic violence that benefitted imperialists and came at great cost to former colonies.

Described as a ‘blistering uncovering of Britain’s disastrous treatment of independent countries after empire’, Uncommon Wealth also shows the way that British politics and society continues to be affected by decisions of decades past.

Dr Koram commented: ‘Writing this book was important to me because I wanted to intervene in a media climate that was looking to fix conversations around decolonisation and empire in opposition to conversations about the ‘left behind’ and wealth inequality. This book sought to remind readers the empire was all about wealth and continues to sit at the heart of our unequal world today, both at home and abroad.’

Prior to academia, Dr Koram worked in social welfare law, as well as youth work and teaching. He was called to the Bar of England and Wales in 2011 and received his PhD in 2017. In 2018, the Association for the Study of Law, Culture and the Humanities awarded his PhD the Julien Mezey Dissertation Award for the dissertation that most promises to enrich and advance interdisciplinary scholarship at the intersection of law, culture and the humanities.