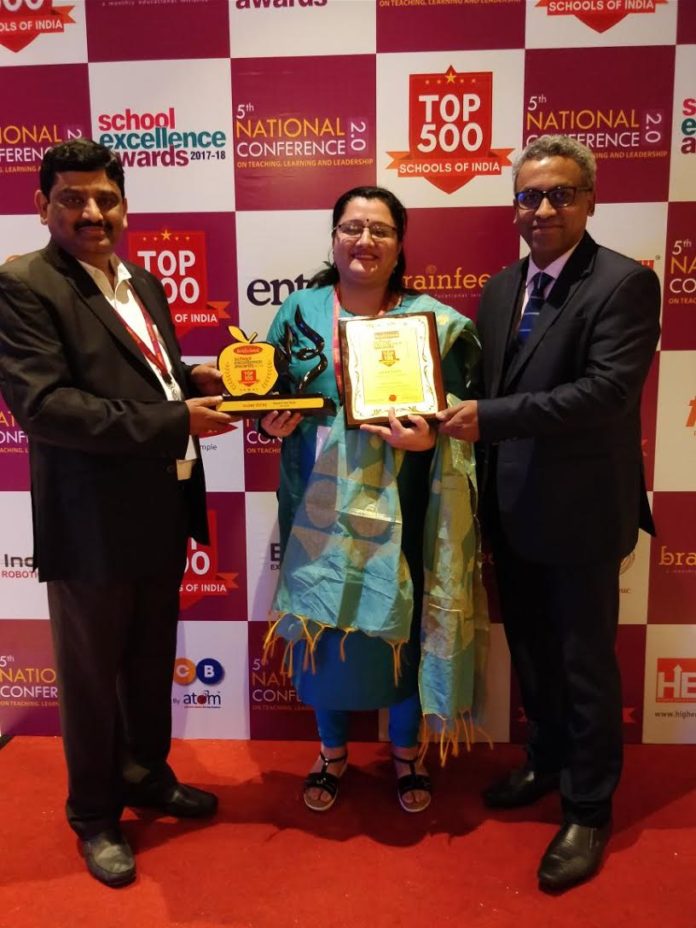 New Delhi: The 5th National Conference and School Excellence Awards was conducted by ‘Brainfeed’ in Pune. The conference was focused on the ideas of teaching parameters, learning, growth and the diverse roles in leadership. The conference was followed by the Brain Feed School Excellence Award for 2017-2018. 500 schools across India attended this event. Out of the 16 nominations, Birla Edutech schools bagged 7 awards.

Brainfeed instituted the School Excellence Awards in 2014 and has been honoring schools in India with an intention to give a fillip to their accomplishments. The intention is to partake in the development of school education and foster a sense of camaraderie amongst the fraternity.