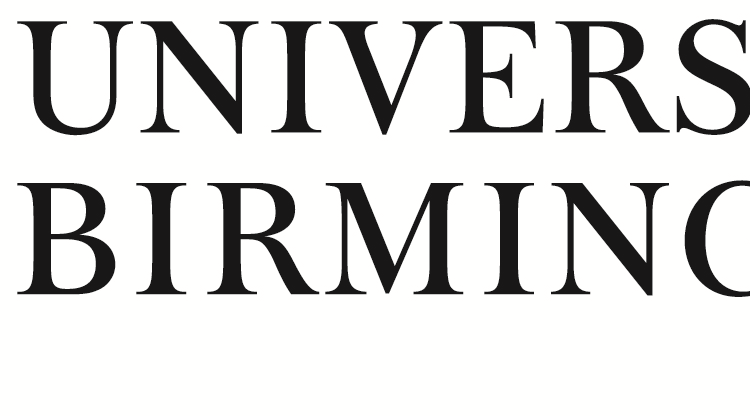 New Delhi: University of Birmingham experts are leading a series of high-profile events exploring how researchers can help to solve global challenges affecting the people of India. The events celebrate the arrival in India of the Birmingham 2022 Queen’s Baton Relay, of which the University is an official partner.

Speaking about the Baton’s arrival in India, Lord Karan Bilimoria, Chancellor of the University of Birmingham, said, “The University of Birmingham is a civic university with a global outlook. Our Commonwealth connections are deep and wide-ranging, particularly in India with our extensive education and research partnerships in environmental science, global surgery, transport and sports science. Sport is a unifying force and we are marking the Queen’s Baton Relay’s visit to India with events that address key issues affecting people in India and beyond. I look forward to welcoming friends old and new to these exciting events as we look to improve the lives of Indian citizens.”

Through its India Institute, the University of Birmingham works with partners across India to deliver impact in areas such as surgical hygiene, environmental pollution, sustainable cooling and applied sports science. It is also creating new education initiatives, notably a partnership with the National Rail Training Institute (NRTI) to train India’s future railway experts.

The University has selected 14-year-old Vinisha Umashankar, talented innovator and environmentalist as the Batonbearer in India. Vinisha previously spoke at COP26, shortlisted for the Earthshot price for her solar ironing cart invention.

Talking about the honour, Indian Batonbearer Vinisha Umashankar, who has designed a mobile ironing cart which uses solar panels to eliminate the need for polluting coal for ironing said, “I like using science and technology to look at things in a different way. I’d love to become a scientist and invent useful products that improve people’s living standards. Being the University of Birmingham’s Batonbearer in India is fantastic and I’d like to thank the University for this awesome opportunity.”

British High Commissioner to India Alex Ellis said: “The Queen’s Baton Relay is a global journey from Birmingham to every nation in the Commonwealth and I am thrilled to see the baton reach several Indian cities during India’s 75th anniversary year. The UK and India have a unique living bridge of people, ideas and culture that bring our two countries together, often through our love for sport. We look forward to inspiring generations to come through the first ever carbon-neutral Commonwealth Games.”

The University’s environmental scientists have helped create a hi-tech ‘heart’ for the Queen’s Baton, which contains atmospheric sensors with laser technology that analyses the environmental conditions wherever it is in the world. Augmented Reality (AR) will be used to visualise creatively data captured throughout the journey to invite conversations around air quality across the Commonwealth.

Data collected on the Baton’s journey will contribute to ongoing research projects being conducted across the globe by a team led by atmospheric scientist Professor Francis Pope who said, “Atmospheric data captured during the Baton’s global journey will be highly valuable in starting important conversations around air quality across the Commonwealth. We have several air quality research programmes in India and look forward to receiving data from the Baton during its time in country.”

The University of Birmingham is planning a series of events to mark the Baton’s progress through countries where it has particularly strong research and education partnerships.

Talking about the events celebrating the Queen’s Baton’s arrival in India, Professor Robin Mason, Pro-Vice-Chancellor (International) at the University of Birmingham commented: “As part of our commitment to supporting the Birmingham 2022 Commonwealth Games, we are holding a series of academic, student and partner events in Commonwealth countries to coincide with the Queen’s Baton Relay visit.

“I am delighted that we can hold these exciting events, focussing on how we work collaboratively with research partners in India to tackle global challenges and help improve the quality of life for people throughout India.”

In India, the Queen’s Baton Relay events will feature a range of top British and Indian experts, and cover areas such as: Future of Work, Gender Equality, Women in STEMM, Sports Science for Performance amongst others. These events will be underpinned by Commonwealth-wide celebrations for staff, students and alumni and campaign #gamechangingbirmingham.