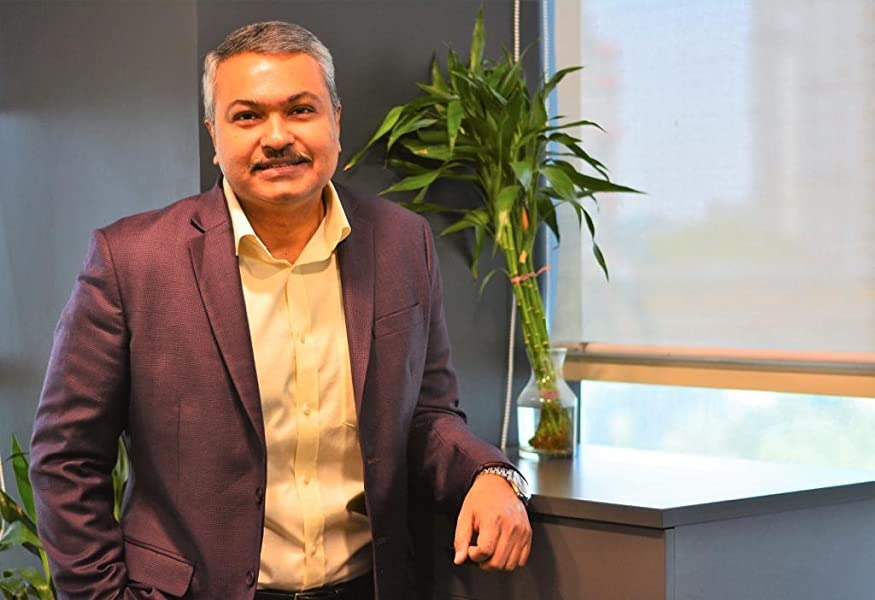 Bloomsbury launches “Fate of Eight” a chronicle of Women’s life based on birth, marriage and death

New Delhi: “Fate of the Eight” – written by Dhiraj highlights 4 strong female characters and gradually transitions to agonizing tragedy that revolves around their lives.

Dhiraj has achieved a unique modern diction in his fifth book, “Fate of Eight,” published by Bloomsbury, with a perfect melodrama with little but intellectual flavor of politics, spirituality, romance, action, revenge. Dhiraj’s differentiation is part of his ability to link all the dots at the end in a way that produces a real life experience, and leaves the readers spellbound again.

A riveting suspense, “Fate of Eight” tells the story of eight people whose lives are interwoven through one’s life’s three main milestones: birth, marriage , and death. Birth, marriage and death are the three most important milestones of one’s life and Dhiraj celebrated them in style! All right, until the very end! Diya, Mira, Pratima, and Radhika are four powerful women who each embody a trait designed by God. Their destinies are tied to four other men-Venkat, Guru, Jagdambe and Rahim ‘s unique personalities. The common destiny points for this chosen group of eight are birth, marriage and death, the only condition God sets for their souls. What’s happening in between is a saga of choice and destiny. In the course of their lives, they all cross each other’s path-as lovers, spouses, siblings , friends, sworn enemies. There are some relationships that last for life and some break in between. And not all of them survive fate tests.

Description and visualization are such that a film like experience is created. For the first time, at the beginning of the book itself Dhiraj introduced God as a character, and that too as a woman! God produces billions of amazing tales of real life and that must be one of her most thrilling ones!

Who among the eight will be linked to one another in death’s final destination? Who is going to get the true love that lasts forever? Where ends up leading to the plan of God? Dhiraj leads us into a nail-biting, absolute experience of “page-turning” while discovering the answers to those questions. To sum up, “Fate of Eight” is a gripping story of human relationships and destiny, of success and failure, culminating in a murder and a thrilling search for the killer!