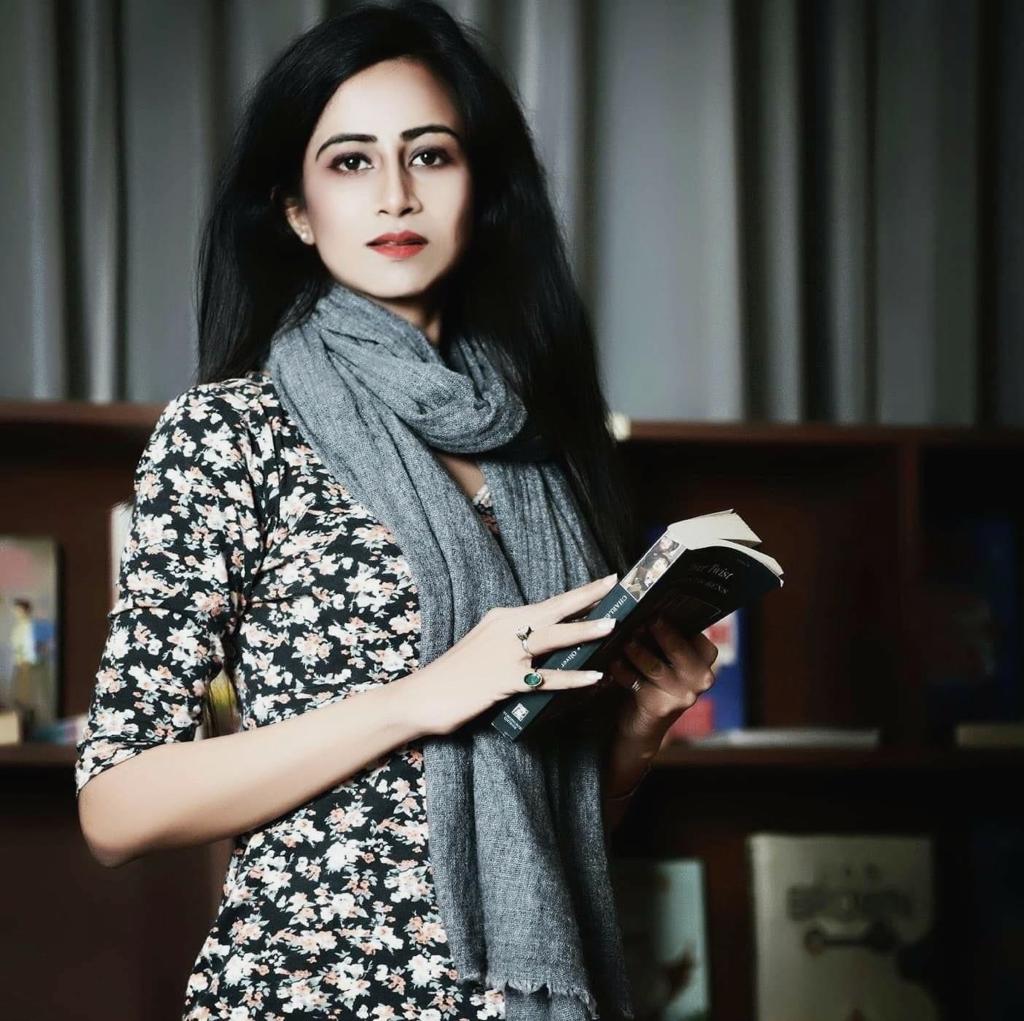 Bloomsbury to publish ‘For the Greater Common Good’, the debut book of Akanksha Sharma

New Delhi: After a global leadership role with MNCs and UN organizations, leading their CSR, Sustainability and Public Policy portfolios, Akanksha Sharma is now foraying into the world of literature with her debut book ‘For the Greater Common Good’ which will be published and distributed across the world by prestigious international publishing house Bloomsbury.

For the Greater Common Good, an eye-opening book by author Akanksha Sharma, which has been endorsed by Dr. Shashi Tharoor, talks about intertwined threads of the business world, policies, and diplomacy. It brings an independent ideological narrative proposing sustainable solutions for reducing inequalities at all levels. It aims to deconstruct the blurred boundaries between business deals, diplomacy and development and the algebra of many equations between their amorphous variables.

The book attempts to mend the gap between the private and public sector by the means of diplomacy. It goes beyond the fight of left-right and capitalism-socialism. Attempts such as this will venture into the realm of development, international relations, polity, and trade and commerce – a narrative that has never been discussed before.

“Much has been debated in the name of development- pro capitalists lamenting governments an incapacitated machinery and anti-capitalists lamenting the big business houses as the exploiters of the poor and the disadvantaged, but for a more solution-oriented approach, we must cut through the cacophony to arrive at a strategic and sustainable economic order, even if it means changing the ways of reaping profits. This book aims to answer these questions by redefining the international development narrative and find doable and scalable solutions for sustainable development without any ideological polarization” said the author Akanksha Sharma

About Akanksha Sharma: Akanksha comes from Jaipur where her parents are eminent lawyers. She has done her specialization at Harvard University in Social Impact and Masters from the University of Sussex, UK.

An internationally acclaimed leader in the Social Impact & Sustainability space, she is recognized as the ‘Most Impactful CSR Leaders Globally’, ‘Asia’s Top Sustainability Influencer’, ‘Young CSR Leader’, ‘Influential Sustainability Leaders of the World’ amongst many others.

She has been working extensively on International Development and Public Policy issues in leadership roles with the Private sector and UN organizations. Currently, she is heading the CSR and Sustainability portfolios for a global tech company. She is also a seasoned Columnist and a Sustainable Fashion Model.

Her many other achievements include:

1. World Economic Forum’s Global Shaper and a speaker at Tedx, Raisina Dialogues and other notable forums.

2. Columnist who writes for Forbes, Times of India, ET, Dawn (Pakistan), Huffington Post, and many others

3. For her work on Peace and Conflict issues including the Peace Series on Indo-Pak relations, published in the Dawn, she was recognized as a ‘Peace Ambassador’ of an international organization- Postcards for Peace.

4. She is also a ‘Global Climate Force Ambassador’ and represented India on an ‘International Climate Change Expedition at Antarctica’.

5. Will be participating in a couple of international film festivals with two of her short films.