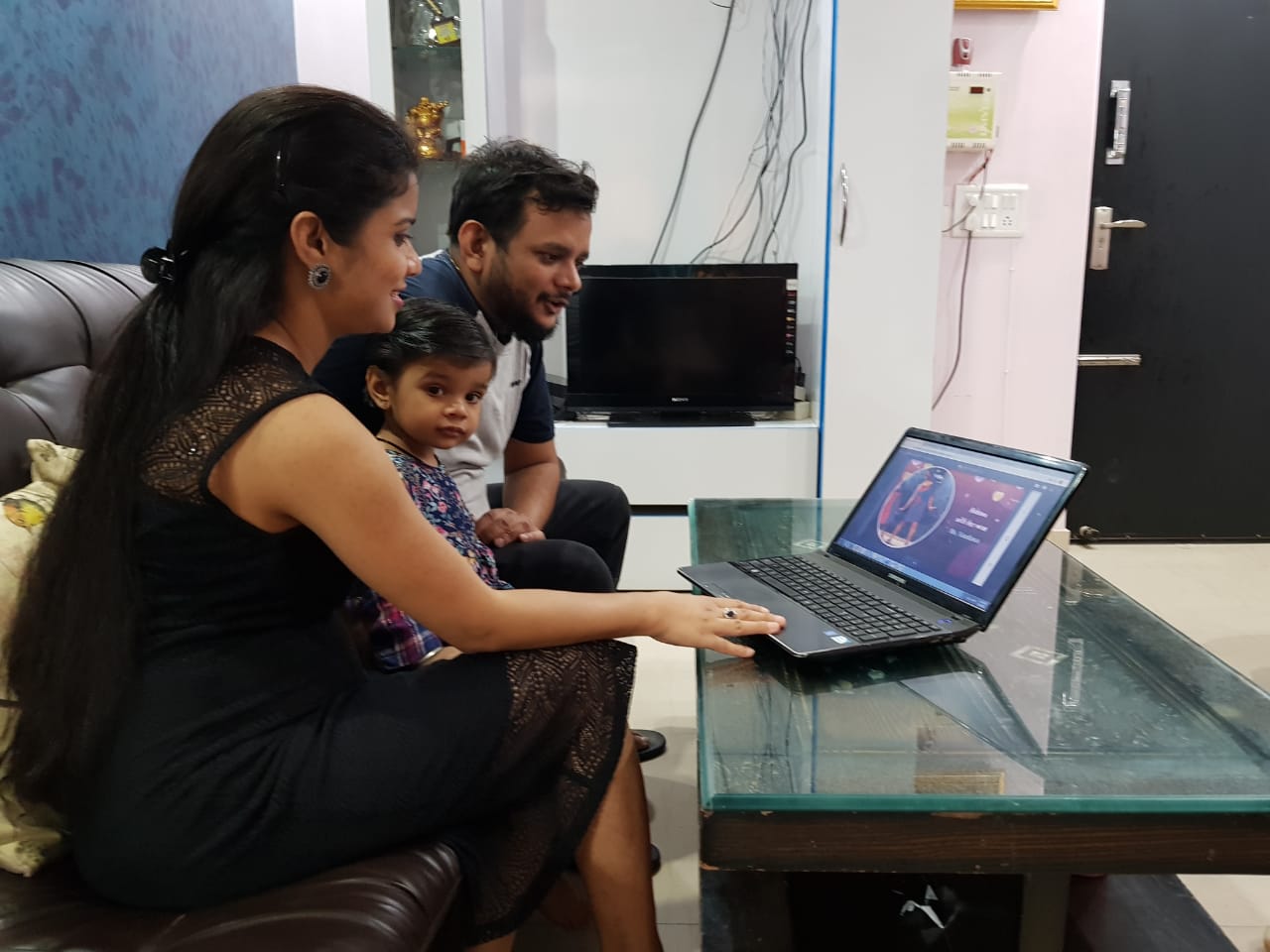 Gurugram: The students and teachers of Blue Bells Public School, Sector 10, Gurugram hosted an exciting function for the mothers on the special occasion of Mother’s Day. The event was held on the Zoom Webinar platform and was screened through the Facebook Live option as well.

The main aim of the function was to appreciate the role of a mother in a child’s life. Thus, the mothers were specially invited to witness a host of performances. These performances were pre-recorded by the enthusiastic students within the limitations of staying indoors.

Energy efficiency is common-sensical and in interest of…

Speaking on the occasion, the Vice Principal Arpita Acharya said: “The mother is the best gift to the child from God. Mother’s Day is a suitable occasion to honour her contribution towards bringing up the child. These celebrations are aligned to our objective of saluting their relentless efforts in bringing up their children.”

The mothers were entertained by myriad presentations by the juniors and seniors. Songs, dance performances and emotional messages by the children mesmerized the audience, as the children tried to put their best foot forward. All performances emphasized the truth that a mother’s love for her child compares to nothing else in the world.

The programme also had a set of fun-filled activities which were performed by the mother-child duo at home and were sent to the teachers for compilation. Mother’s day cards, messages and photographs all adorned the function.

India is well-poised to reboot the economy through S&T: Dr. Harsh Vardhan

Energy efficiency is common-sensical and in interest of companies: Sunil Kant Munjal…