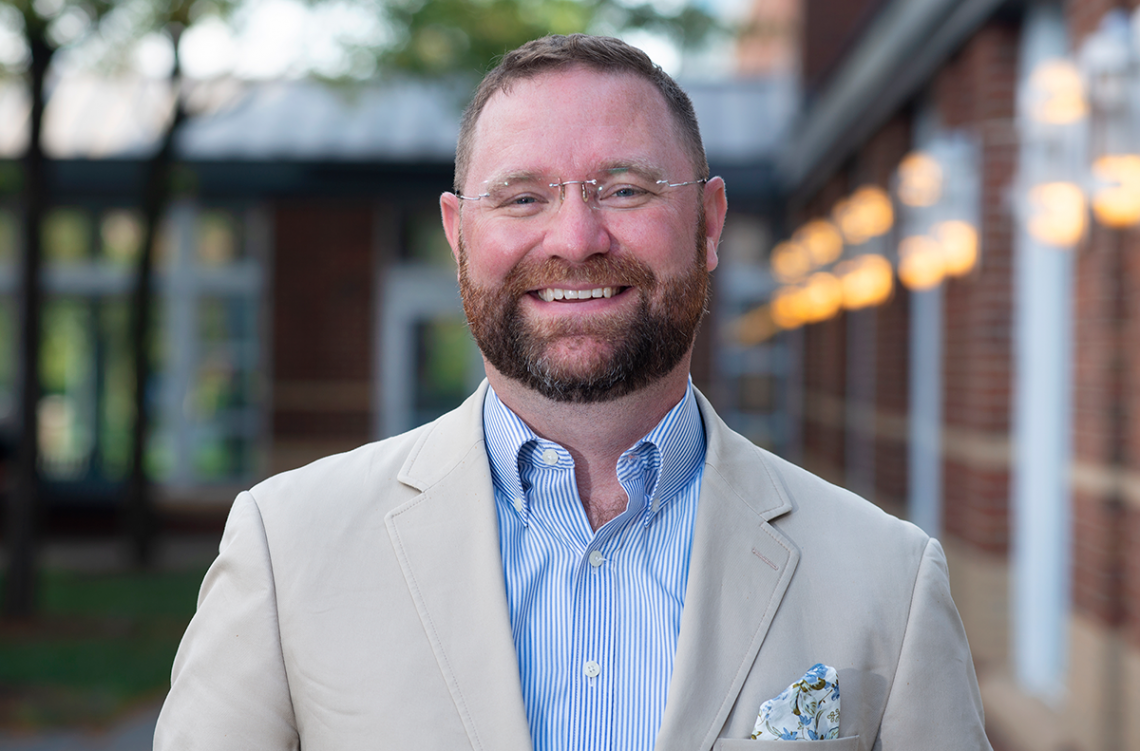 Asher brings 18 years of experience in arts leadership and programming to Duke. He led the curation of the two-week International Festival of Arts & Ideas, presenting performing artists alongside globally renowned authors, scientists, and innovators. Asher previously worked as director of programming for the Artist Partner Program at the University of Maryland’s Clarice Smith Performing Arts Center. There, he developed the Visiting Artist Series, oversaw the artist residency program, and launched the annual student-focused NextNOW Fest.

“Duke Performances helps lead Duke’s commitment to the arts,” Kornbluth said. “Bobby Asher has designed artist programs that meaningfully connect campus with community. I know he will build upon Duke Performances’ excellent reputation while finding new ways to immerse the performing arts in research, teaching, and the student experience.”

Duke Performances is at the forefront of university performing arts presenters nationwide, attracting artists of the highest caliber and commissioning, developing, and producing a growing number of new works for the world stage. Each year, Duke Performances partners with a range of campus and community organizations to coordinate multilayered artist residencies. Through its eclectic and forward-thinking programming, often presented in downtown venues, Duke Performances has maintained a lively presence within Durham’s rich arts and cultural infrastructure.

“Duke Performances is part of the cultural fabric of Durham and the Triangle, and deeply connected to the learning and research experiences for Duke students and faculty,” Asher said. “I believe that the arts have the power to enhance learning and transform communities, and that artistic practice should be integrated into every aspect of the university and its surrounding communities. I’m delighted to explore the future of this great organization with the community that it serves.”

Asher, who takes over from Interim Director Eric Oberstein, begins work September 1. The national search was chaired by Vice Provost for the Arts, Scott Lindroth.

“We are deeply grateful to Eric Oberstein’s astute leadership these last 17 months, and we wish him well as he returns home to New York City to continue his work as an arts producer, presenter and educator,” said Kornbluth.

Originally from Oklahoma, Asher has served in university arts administration positions in Oklahoma, Louisiana, and Georgia. Asher holds a B.A. in music from Northeastern State University.

In March, after Duke Performances cancelled the remainder of its 2019-2020 season in response to the coronavirus crisis, it pivoted to present weekly livestream concerts in support of local artist relief efforts. The Duke Performances team is exploring new virtual opportunities to integrate into its 2020-2021 season and will announce details later this summer.