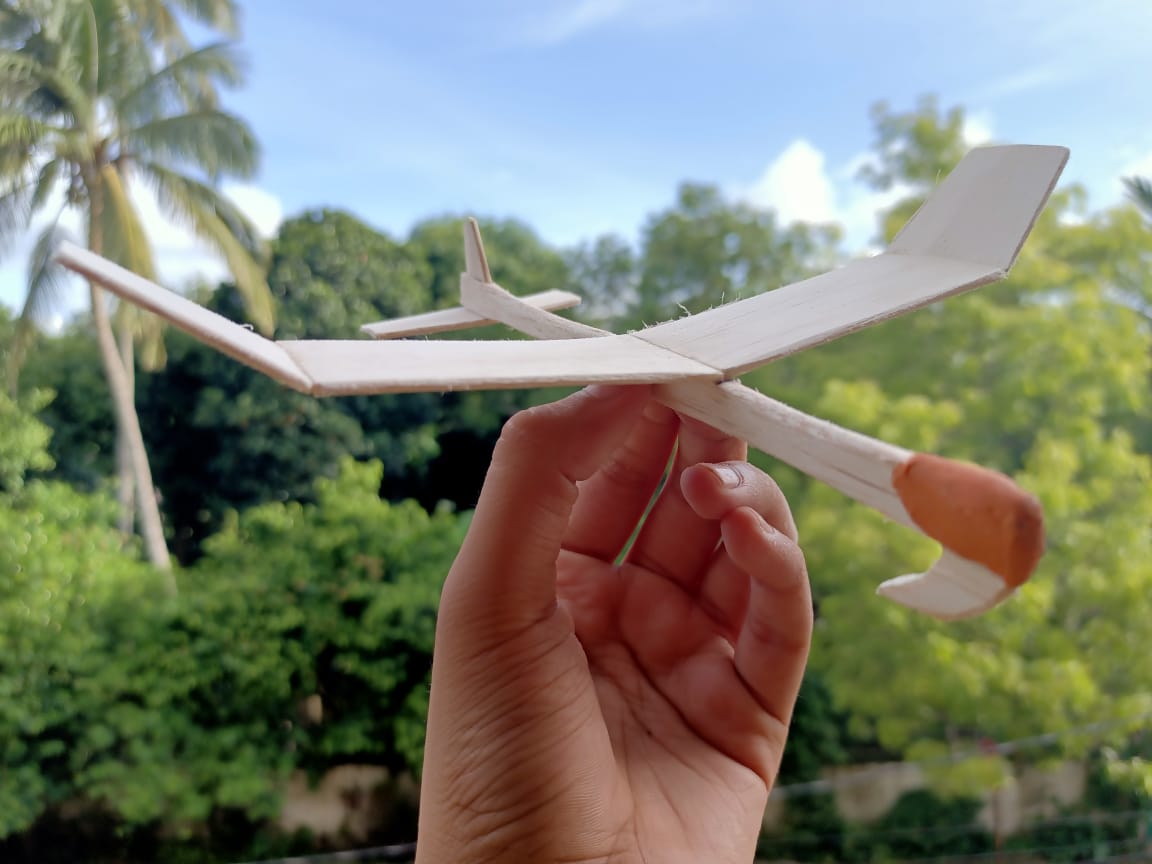 New Delhi: Boeing [NYSE: BA] and five Indian Institutes of Technology (IIT) today announced the winners of the seventh annual Boeing-IIT National Aeromodelling Competition. This year the competition, one of India’s largest and most popular aeromodelling programs, was conducted virtually in compliance with COVID-19 protocols.

“The future of flight will be defined by the young minds of today. With the new Drone Rules 2021 paving way for an Aatmanirbhar drone industry in India, we are seeing a lot of interest amongst young engineers in unmanned flight. The Boeing-IIT National Aeromodelling Competition is an excellent platform that provides young minds a chance to get creative with their aeromodelling skills and be inspired to be a part of the aerospace ecosystem,” said Salil Gupte, president, Boeing India. “I thank all the students for their participation, especially in a virtual set-up this year, and congratulate them for their incredible creations,” added Gupte.

The competition received over 340 registrations involving more than 1,000 students from over 100 institutions and schools across India. In a virtual set-up, the teams had to submit videos that captured the process of designing, building, and demonstrating a glider and a catapult launch mechanism to achieve maximum endurance/flight time. The flight time was measured as the time from launch to landing. 16 teams were shortlisted for the final merit list and awarded cash grants.

The Boeing-IIT National Aeromodelling Competition was launched in 2013 with a vision to provide a unified national platform for students interested in aerospace and related engineering disciplines to learn and demonstrate their aeromodelling expertise.

Through initiatives such as the Boeing-IIT National Aeromodelling Competition, Boeing University Innovation Leadership Development (BUILD) program, and the Accelerated Aircraft Maintenance Engineers (AME) apprenticeship program, Boeing is actively developing an ecosystem that encourages innovation and skill development for aerospace in India. Boeing-designed curricula and initiatives have been launched with Indian supply chain partners such as Tata, Rossell Techsys, Jaivel, and Lakshmi Machine Works as well, to train workers in aerospace-relevant skills.

Boeing is the world’s largest aerospace company and leading provider of commercial airplanes, defense, space and security systems, and global services. As a top U.S. exporter, the company supports commercial and government customers in more than 150 countries and leverages the talents of a global supplier base. Building on a legacy of aerospace leadership, Boeing continues to lead in technology and innovation, deliver for its customers and invest in its people and future growth.

Boeing is focused on delivering value to Indian customers with advanced technologies and remains committed to creating sustainable value in the Indian aerospace sector – developing local suppliers, and shaping academic and research collaborations with Indian institutions. Boeing’s advanced aircraft and services focus plays an important role in mission-readiness for the Indian Air Force and Indian Navy.

Boeing has strengthened its supply chain with more than 275 local companies in India who manufacture critical systems and components for some of Boeing’s most advanced products including the 787 Dreamliner and 777 family of aircraft. The Tata-Boeing joint venture manufactures fuselages for Apache helicopters and added a new production line to manufacture vertical fin structures for the 737 family of airplanes. Annual sourcing from India stands at $1 billion. Boeing currently employs 3,000 people in India, and more than 7,000 people work with its supply chain partners. Boeing serves communities and citizenship programs to inspire change and make an impact on more than 300,000 lives in India. For more information, visit www.boeing.co.in.

Minister of Education, Dharmendra Pradhan will be the Chief Guest at NIT Delhi Convocation

Prince Edward Island will benefit from federal investments to support the...

FedNor invests over $950,000 to grow and diversify the agri-food sector...

Celebrating the one-year anniversary of the signing of the Canada-Quebec Asymmetrical...