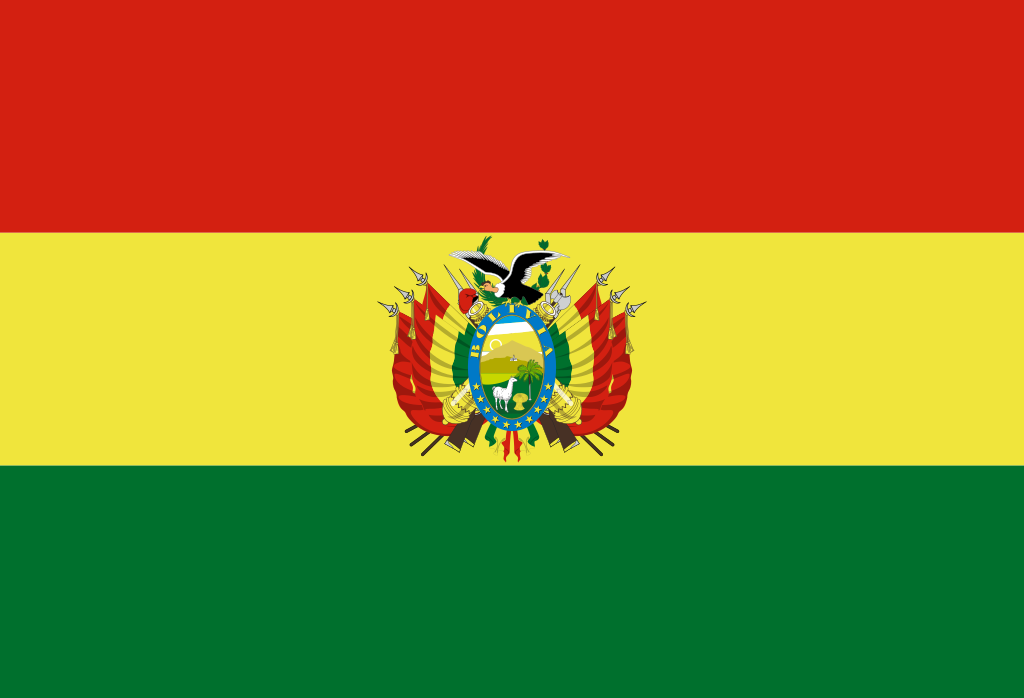 New Delhi: Luis Arce, from MAS (Movement for Socialism), when renewing the Armed Forces of Bolivia, makes his first movements as the country’s new president. Supported by Evo Morales, of whom he was Minister of Finance and Economy and Public Finance, he arrives in office promising austerity and public investments. Professor Everaldo de Oliveira Andrade, from the History Department of the Faculty of Philosophy, Letters and Human Sciences at USP, classifies Arce’s position as “contradictory”.
“The president-elect has a long career at the Central Bank, studied abroad and is very committed to austerity, which is very worrying if you think about a government that aims to expand rights”, analyzes Andrade.
Despite preaching responsibility for public accounts, the president has defended, for example, the resumption of industrialization, import substitution policies and sovereignty policies in relation to natural resources.
In addition, Luis Arce assures that he will seek national unity, planning to combine public policies and the private sector to bring economic recovery to the country; according to Andrade, in an attempt to isolate the extreme right in Bolivia’s political scene and gain support from the more moderate sectors. However, still according to the expert, such speech is “one more of the contradictions of MAS, a party of the moderate left that tries to reconcile the irreconcilable, the interest of great businessmen with that of the popular masses”.
The Movement for Socialism returns to the head of the Executive after a major political upheaval that began last year. After obtaining, via the Judiciary, authorization to run in the 2019 elections for his fourth term, Evo Morales won the election. However, several political sectors, including the Organization of American States (OAS), accused the process of fraud, which led the elected candidate to resign. A year later, MAS wins the elections again.
“This vote represents a victory for the Bolivian people, the reaffirmation of democracy and the defeat of the coup forces, which, last year, prevented the victory of Evo Morales from being realized”, comments Andrade.
Luis Arce’s victory adds to the triumphs of Alberto Fernandez, in Argentina, and López Obrador, in Mexico, when it configured a drastic change in the political context of Latin America. If, in the last decade, there was an increase in the number of candidates linked to the center-right and the right winning presidential elections, such as Maurício Macri, in Argentina itself, Horácio Cartes, in Paraguay, and Jair Bolsonaro, in Brazil, now the progressive plates seem to resume their relevance.