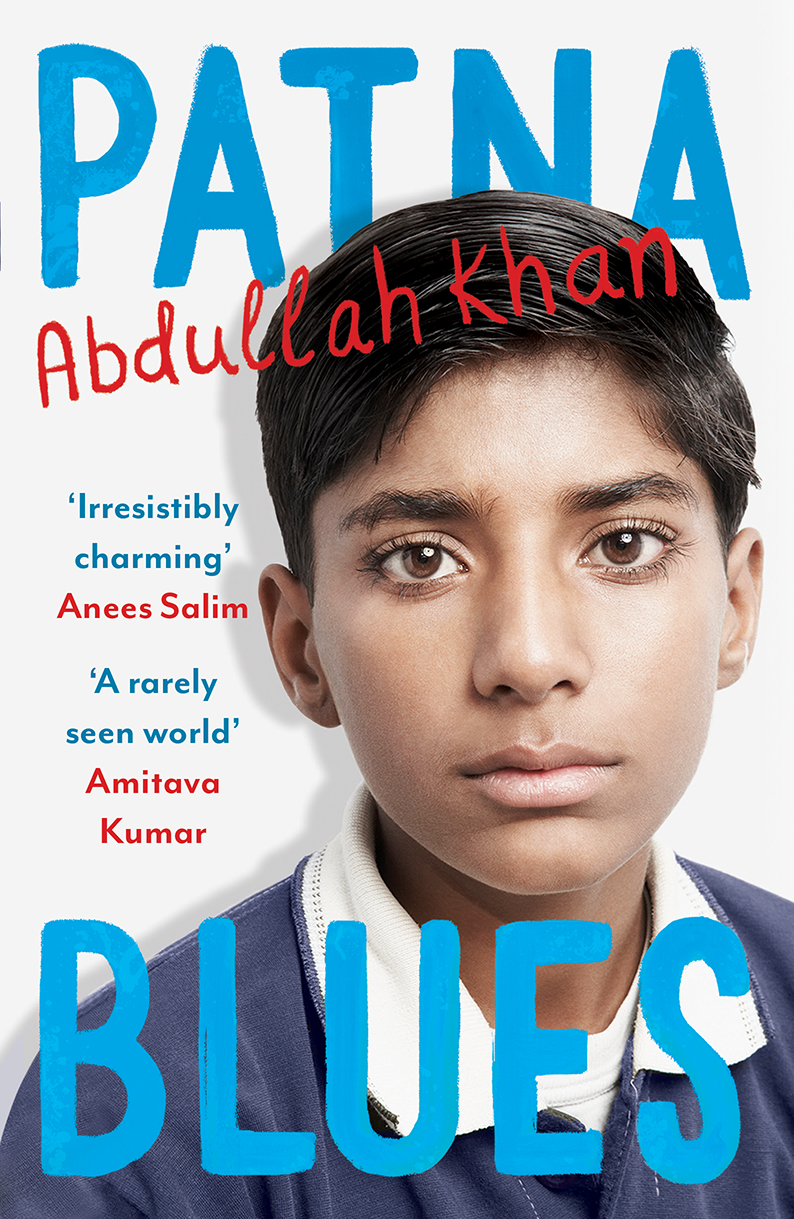 The author of Patna Blues, Khan is a full-time banker and script writer based in Mumbai. He received his elementary education from a madrasa and completed high school from a villagein Bihar’s West Champaran. He lived in Patna for his College and University education. His understanding of Patna thus runs deep.
At the outset, the reader is introduced to Arif, the protagonist. The story revolves around Arif Khan, a middle class boy and son of sub-inspector of Police Rashid Khan in Patna. Amidst family’s expectations and his own hard work to crack the civil services exam, Arif meets the beautiful Sumitra, a married woman, a mother of two, and falls in love with her.
But is it love or just another infatuation?
Would Arif be able to become an IAS Officer?
Or does fate have something else in store for him and his family?
This story of Arif Khan, a young man, from a lower-middle class Muslim family. With a younger brother, three younger sisters and his grandmother all living under the same roof; they barely make ends meet on their father’s meagre salary. Arif dreams big – he dreams of cracking the civil services examination and becoming an IAS officer, whereas his younger brother, Zakir, wants to make it big in Bollywood. It tells you how after so many major setbacks our dreams take new shapes and we satisfy ourselves with the minimal.
The brilliance of the author lies not in the technical or linguistic aspect of it, but in the story itself. The style of narration is very simple, the tone mild and impartial; impartiality, as a result, brings forth a sense of righteousness from each and every moment. The language, too, is lucid and easily comprehensible.
The novel is realistic. It is a simple story of a simple human being – his daily nuances, his struggles, his grief, the economic burden on the family which he wants to share, his love and his helplessness in not being able to act on it. It could me, your story or mine.
Arif makes the cardinal sin of falling in love with a married Hindu woman, Sumitra. The relationship shared between them is – a boy high on hormones falling for a damsel in distress, clandestine but keeps you wanting for more. Her beauty and voluptuousness mesmerize Arif and he finds himself fantasizing about her at all times of the day.
Does their love blossom?
What is to be Arif’s fate if anyone finds out?
The book is a heart-wrenching tale from dream to destiny with a gripping storyline and admirable characters. The novel also gives an insight of family and cultural values of a normal Muslim family. In the backdrop we witness the tension between the Hindu Muslim communities, the characters have problems and concerns everybody knows exists; the Hindu-Muslim divide in an age of rampant saffronisation is a concern. The demolition of Babri Masjid and majoritarianism feature as Arif grows up in a turbulent era and the author subtly critiques the deteriorating relationship between communities. It is distressing to see the Khan family face so many ordeals only for being a Muslim. The stigma against Islam and the hostility towards innocent Muslims is brought out cleverly by the author.
It is a simple plot that conveys volumes of ideas and issues about the youth belonging to the prejudiced sections of society, especially that of the Muslim community.
Arif has humble expectations – he wants to pass the civil service exams which are the passport to a secure livelihood for himself and his family. Unfortunately although he takes and retakes them time and again, he continues to fail to pass them, taking stop-gap work as a tutor to help his family (once wealthy landowners) make ends meet.
To add to Arif’s woes, his father is burdened with the marriage of three daughters and Zakir suddenly goes missing. You’ll see the bond of an understanding family and how they strive during tough times. Arif’s stress and grief is so palpable; your heart will go out to him and you will wish that things end well for him. The plot is well-etched out and the characters are well developed.

In the midst of it all, the story is set on a real timeline. The happenings in the plot, mentioned in Bihar, are real, making the story more relatable. So is the description of Bihar; you will feel transported into the city of Patna. The writing is lucid and easy-to-read.
Use of Urdu poetry brings out the flavour of love between Arif and Sumitra. You would feel how the descriptions were so vivid that the scenes came out alive. The narration is perfect with some very nice Hindi songs lines, Urdu couplets and words of wisdom from famous poets.
I am sure every reader can easily become a character of the novel once you delve into a few pages of the novel.
Author has written this book with an unbiased mind-set, about Hindu and Muslim community and not glorifying the one while putting the other down.

It may very well be the story of a major chunk of the population of our country, who deal with political and religious riots, curfews, and corruption. And, you do realise, that life is a struggle, in ways more than one, for a chunk of our population. It is also a story of an ordinary family, and their struggles and portrayal of the countryside of India. There is something quite warm and familiar in this beautifully told story.
This book has already translated and published in Hindi, Bangla, Tamil, Telugu, Kannada, Malayalam and Marathi. This is one book, definitely worth a read.
Abdullah Khan’s “Patna Blues” is a promising work of fiction, deeply sensible and beautifully expressed; it qualifies to be in the reading list of serious readers.
A remarkable debut!