Well Met in Cyprus recounts the experiences of Robert, a not-so-young American professor, who meets and falls in love with Anara, a young Kazakh girl.

Robert invites Anara to come and live with him in north Cyprus where he is teaching at a university in Kyrenia. Their idyllic life on Aphrodite’s Island and the quaint village of Karmi takes a serious turn when Anara’s visa problems bring uncertainty and tension.

Anara takes a job at a casino, hoping to get a work visa, and gets enmeshed unwittingly in the dangerous world of big money, boozers, gamblers, pimps and prostitutes. When she vanishes suddenly, a desperate Robert launches a campaign to rescue her. Travel through picturesque Cyprus and discover where Anara’s destiny leads her.

Javaid Qazi has been writing fiction for over four decades. His collection, Unlikely Stories, was published by Oxford University Press in 1998. His stories have appeared inMassachusetts Review, Chelsea, Toronto South Asian Review, Kansas Quarterly and Sequoia. He has also translated and published the stories of well-known Urdu authors such as Intezar Hussain, Nayyar Masood and Ahmed Hamesh. He was born near Lahore in 1947. In 1968 he went to the United States to study English literature. Over the last forty years, he has taught English literature in various universities in the U.S., at Manas University in Bishkek, Kyrghyz Republic and at Girne American University in the Turkish Republic of North Cyprus. He has also worked as a technical writer in the computer industry. He lives in San Jose, California with his wife. 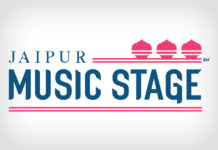 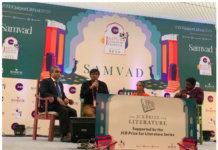 The JCB Literature Foundation has announced at the ZEE Jaipur Literature Festival 2020, today 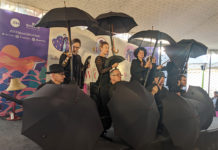 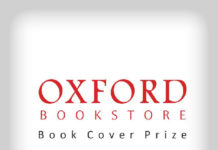 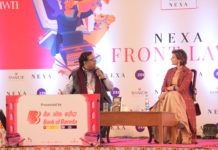 International News January 29, 2020
0
The Government of India, the Government of Maharashtra and the World Bank today signed a loan agreement of $210 million to support small holder...

Over 1 Million Farmer Households to Benefit from New Agri-Business Project...