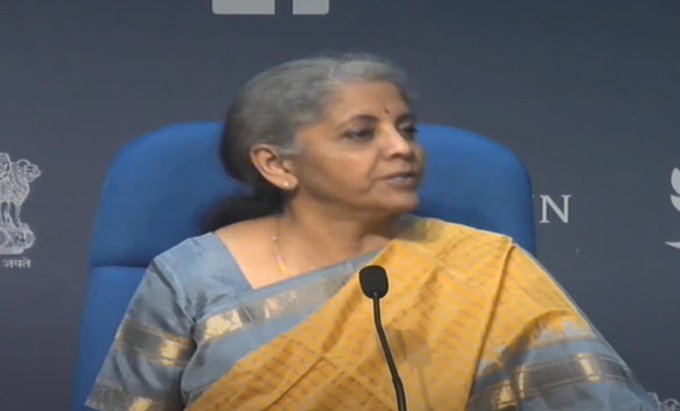 Budget proposes Qualitative Strengthening of 15,000 Schools to include all components of National Education Policy

New Delhi: More than 15,000 schools to include all components of the National Education Policy will be qualitatively strengthened; to enable them to emerge as exemplar schools in their regions, handhold and mentor other schools to achieve the ideals Policy. This was stated by Union Minister for Finance and Corporate Affairs, Smt. Nirmala Sitharaman while presenting the budget 2021-22 in Parliament today. She also stated that 100 new Sainik Schools will be setup in partnership with NGOs/private schools/states.

The Finance Minister also proposed to set up a Higher Education Commission of India as an umbrella body having 4 separate vehicles for standard setting, accreditation, regulation, and funding.

“Many of our cities have various research institutions, universities, and colleges supported by the Government of India. Hyderabad for example, has about 40 such major institutions. In 9 such cities, we will create formal umbrella structures so that these institutes can have better synergy, while also retaining their autonomy. A glue grant will be set aside for this purpose”, said Smt. Sitharaman. She also proposed to set up a Central University in Leh for accessible higher education in Ladakh.