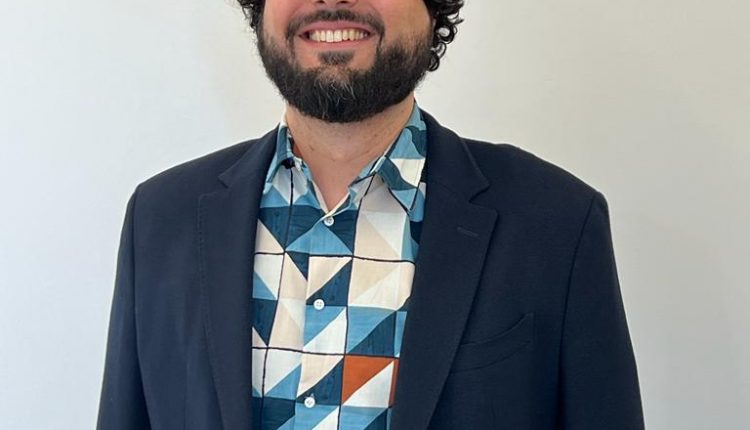 This is a significant step in BYJU'S path towards scaling its research and innovation to create more impactful learning programmes for students globally Based in the UK, Yazdani will lead a team of researcher scientist to help him innovate powerful learning experiences for students

Bengaluru : BYJU’S, the world’s leading edtech company, today announced the appointment of Majid Yazdani as Vice President at BYJU’S Lab to propel and further shape the future of education. Working on personalisation and other AI applications to the education sector, Majid will be responsible for incubating new ideas and delivering breakthrough solutions across BYJU’S ecosystem of learning products at BYJU’S Lab. Majid, who will be operating from the United Kingdom, will set up a team of research scientists to work on innovative and powerful learning experiences for students.

BYJU’S Lab, launched in 2021, aims to be an incubator of new ideas, provide cutting-edge technologies and deliver breakthrough solutions across BYJU’S ecosystem of learning products. Students are at the center of the innovation hub, which strives to develop impactful learning experiences by integrating technologies like augmented reality, AI, computer vision capabilities, gamification, and more. The highly skilled team will focus on projects with longer gestation cycles that require comprehensive analysis to get significant insights into children’s learning habits.

As a global company with sustained growth and international expansion, BYJU’S is attempting to tap further into the global talent pool by actively recruiting a wide range of applicants in the United Kingdom, the United States, and India.

Commenting on the appointment Dev Roy, Chief Innovation and Learning Officer, BYJU’S said, “We are excited about having Majid on board and scaling up BYJU’S Lab by harnessing the global pool of highly skilled technical talent. At BYJU’S, we are entirely student-centric at our core. Every decision is made with an all-encompassing promise to support the student lifecycle from the grassroot level. By assembling a robust team of high-caliber specialists, BYJU’S aspires to make technology accessible and approachable. This will allow us to push limits, create value, and create more impactful learning programmes for students globally.”

Sharing his thoughts on his new role, Majid Yazdani, Vice President, BYJU’S Lab said, “Technology in education is not just about automation, but also about harnessing it in the best way possible to empower students into becoming lifelong learners. Education has the power to change the world, and I’m pleased to be joining the BYJU’S family and embarking on an exciting new path to deliver tech-driven learning to make quality education accessible, equitable, and contextual for every student.”

Majid has over 15 years of experience in technology and AI, having graduated from Sharif University of Technology in 2008 with a BSc. in Computer Engineering. He earned his Ph.D. from the Swiss Federal Institute of Technology in June 2013. Yazdani previously worked as a staff scientist at Linkedin and at the Idiap Research Institute in Switzerland. He joined Facebook AI (Meta AI) in 2018 to construct neural networks with compartmentalized knowledge and reasoning. He has contributed significantly to FB’s customer support using large-scale generative language models. He also holds three patents and has 24 research papers in the fields of natural language processing and artificial intelligence.