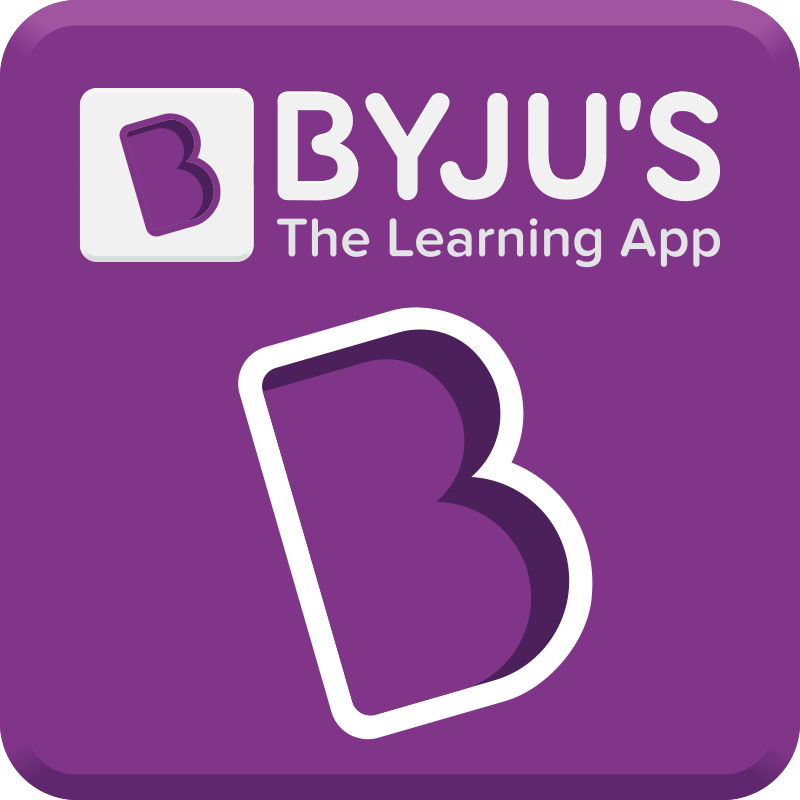 New Delhi: BYJU’S, India’s largest education company and the creator of the most popular learning app for school students, has crossed INR 100 crores of monthly revenue last month and has revised its revenue targets for this year to INR 1400 crores.

Growing consistently at 100% annually for the last 3 years, BYJU’S is one of the few Indian unicorns that has become profitable within a very short period of time, since the launch of its learning app in 2015. The learning app has 20 million registered students and 1.26 million annual paid subscribers. The app also sees an addition of 1.5 million registered students every month.

Talking about the growth, Byju Raveendran, Founder & CEO BYJU’S said, “Last month we crossed INR 100 crores in revenue. With a consistent 20% month-on-month growth, we expect to finish this year with INR 1400 crores in revenue. The launch of the personalized version of our app last year, further helped us boost engagement and enhanced the learning experience for our students. Our students and parents trust, understand and believe that our products add immense value to them and this constantly motivates us to create unique and innovative learning programs for them.”