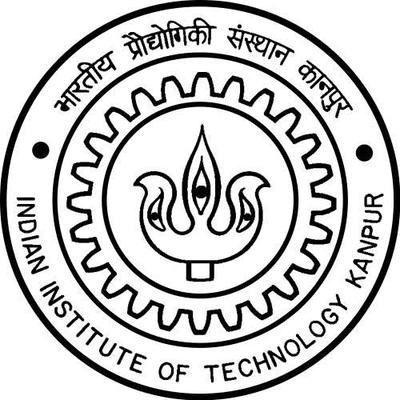 ByteBandits from the IIT Roorkee bagged the first spot in India and the 8th spot ( worldwide) in the Hacking marathon competition held virtually as a part of the ‘Catch the Flag ‘competition. While ‘InfoSecIITR’, the IIT Roorkee team earned the second spot in India and 14th spot in the competition conducted worldwide and team ‘biOs’ from Amrita Vishwa Vidyapeetham earned the 3rd spot in India and the 16th spot (worldwide). The teams were under the able supervision of Mridul Chamoli, IITK, C3i Center.
This year the Embedded Security Challenge (ESD) was focused on the protection of Internet of Things (IoT), the device that is embedded with the network connectivity. IoT device is connected approximately more than 20 million IoT devices and is a part of an indefinite modern smart infrastructure. The participants had to utilize the ESC 2020 open source engineering tool to hack into access point of the WiFi available on the RISC-V IoT platform. SDS Labs, IIT Roorkee grabbed the first spot while Team SEAL, IIT Kharagpur & TheHackingCompany from IIT Dharwad earned the second & third spot respectively in India. The teams were guided by Rohit Negi, IITK, C3i Center.

Under the Applied Research Competition (ARC), participants are required to submit their research papers which had adhere to various criteria’s such as originality, industry relevance and accuracy. There were three research papers all from IIT Madras that were unanimously elected. Gargi Mitra earned the first position while Patanjali SLPSK & Keerthi K earned the second & third position respectively. They were under the able guidance of Anand Handa, IITK, C3i Center.