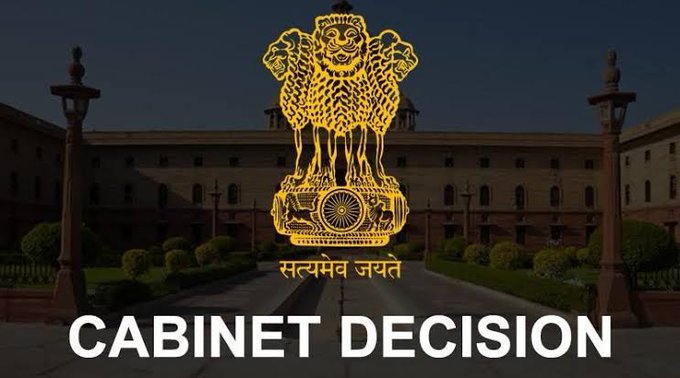 By India Education Diary Bureau Admin On May 25, 2021
Share

New Delhi: The Union Cabinet, chaired by the Prime Minister Shri Narendra Modi has approved the proposal of the Ministry of Home Affairs for creation of one (01) post of Director in Senior Administrative Grade (SAG), at National Disaster Response Force Academy, Nagpur.

With the creation of the post of Director, NDRF Academy, the command and control of the organisation will be entrusted to a senior and experienced officer, who can steer the institution as per the intended objectives.The Academy will impart skill based practical training to over 5000 personnel annually, from NDRF, SDRF, CD volunteers, other stakeholders and disaster response agencies of SAARC and other countries. It will also cater to analyzing and improving the training programmes as per changing needs and requirement of the Stakeholders. It will immensely improve the standard of training imparted on disaster response to NDRF, SDRF personnel and other stakeholders.

University of Exeter: One in ten people may still be infectious for COVID after…

iednewsdesk Jan 18, 2022
The study, led by the University of Exeter and funded by Animal Free Research UK, used a newly adapted test which…