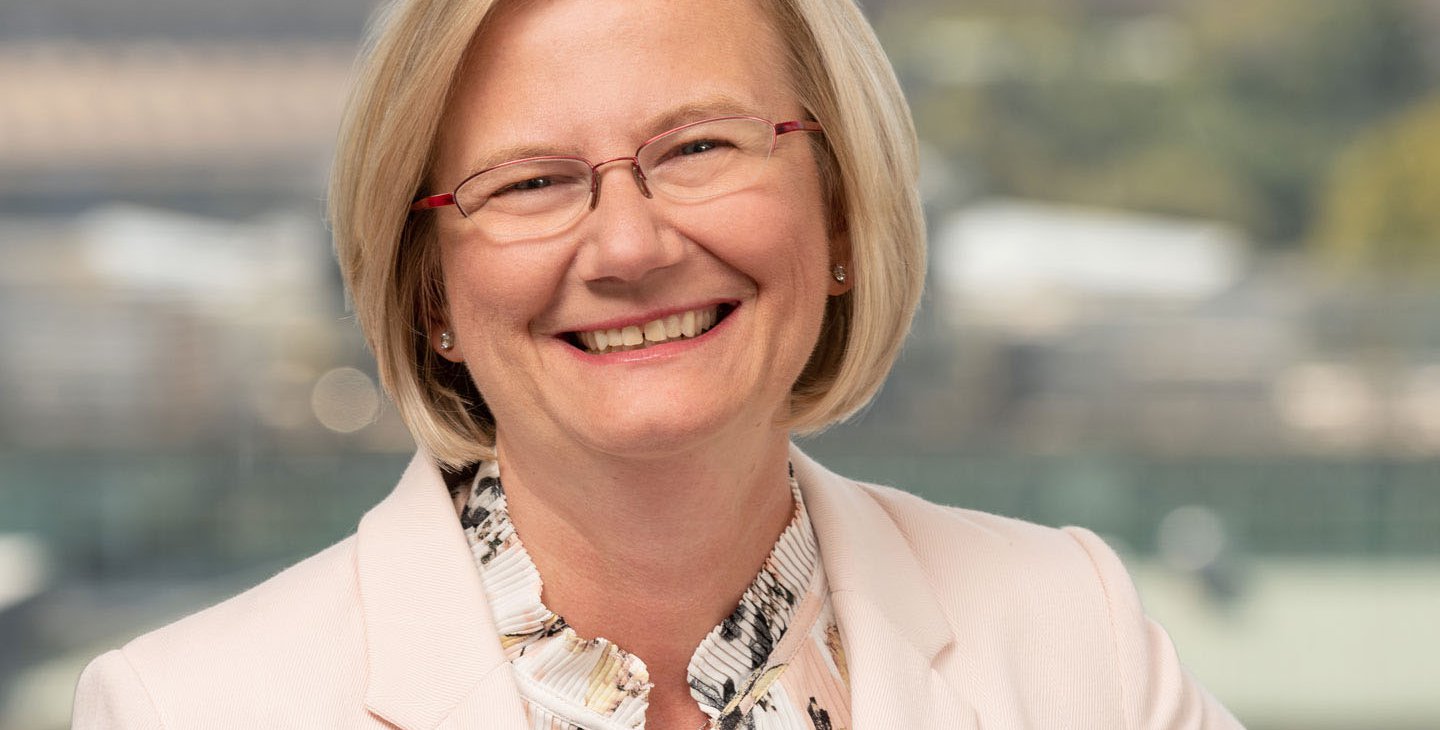 New Delhi: Cathy Light, secretary of the corporation and advisor to the president at Carnegie Mellon University since 2018, will join Caltech as secretary to the Board of Trustees effective January 4, 2021. Light will replace acting secretary Dexter Bailey, vice president for advancement and alumni relations, who has served in the role since January 2020 following the retirement of long-time board secretary Mary Webster.

In her new role, Light will serve as the chief liaison to the Caltech Board of Trustees to facilitate their governance and fiduciary responsibilities for the Institute. She will also serve as a resource to the Caltech community for information on all matters within the jurisdiction of the Board.

“As a member of the senior leadership of the Institute, Cathy’s capacious expertise and collegial approach will help advance Caltech’s mission of forefront research and education in service to society,” says President Thomas F. Rosenbaum, the Sonja and William Davidow Presidential Chair and professor of physics.

Light has more than 35 years of experience in higher education with a specialty in strategic planning, organizational leadership, governance, and engagement. In her current role as secretary of the corporation, she is a member of Carnegie Mellon’s executive leadership group and an officer of the Carnegie Mellon Board; as advisor to the president, she oversees all presidential advisory boards, implements special projects, and facilitates numerous committees.

“I am humbled, honored, and blessed to be given the opportunity to serve one of the most preeminent Institutes on the planet,” Light says. “Thank you to the board of trustees, President Rosenbaum, and the search committee for putting their faith and trust in me. I will do my utmost to serve the Institute and board of trustees honorably and proudly.”

During her tenure at Carnegie Mellon, she served three university presidents. She also previously served concurrently as secretary of the corporation and chief of staff to the president; facilitated two presidential transitions; and served as a leader for a presidential search, while remaining responsible for the oversight of the Office of the President and the Board of Trustees Office.

She earned a bachelor’s degree in business management from Carlow University in Pittsburgh and a master’s degree in organizational leadership from Pittsburgh’s Robert Morris University. She also participated in the inaugural class of the Carnegie Mellon Leadership Academy, and is an active member of both the Association of Governing Boards (AGB) and the Association of Board Secretaries (ABS).