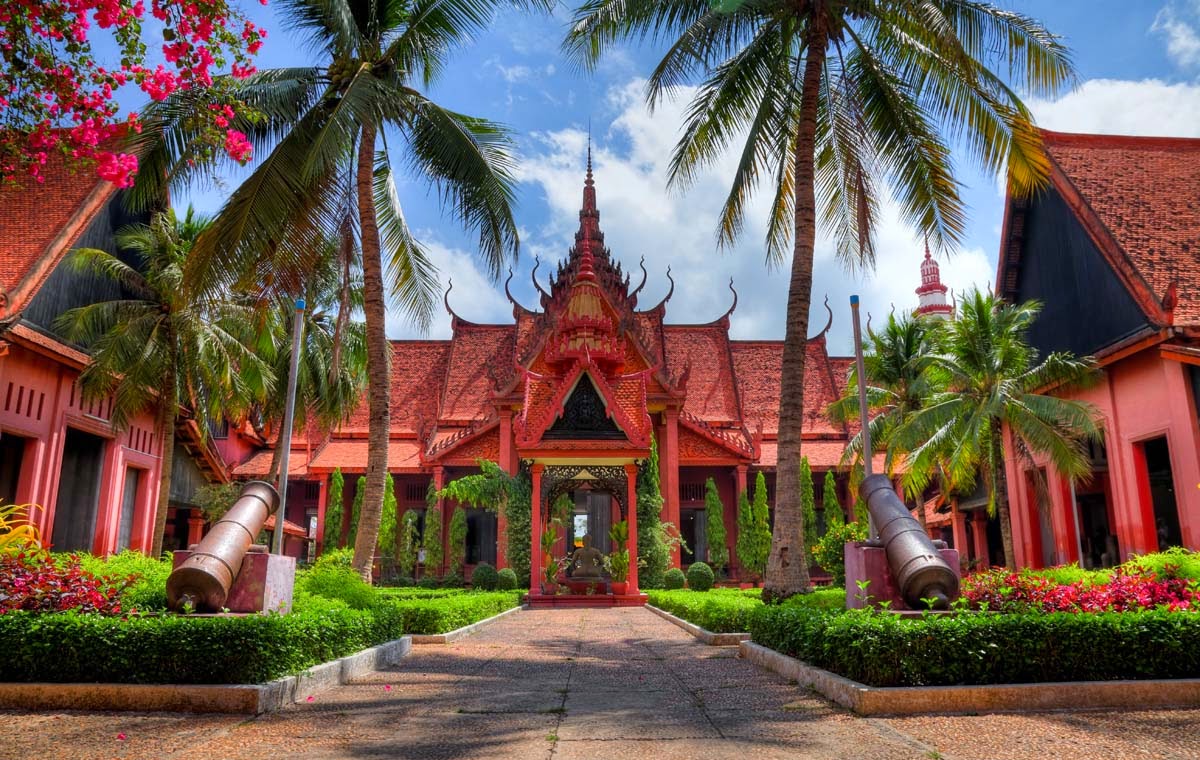 Cambodia commemorates 100-Years of the National Museum of Cambodia

The National Museum of Cambodia is one of the oldest and most historically significant museums in Cambodia, having stood the test of time, and celebrating a centenary this year. Officially inaugurated on 13 April 1920 by the late King of Cambodia, His Majesty Sisowath, the Museum has played a key role in preserving and exhibiting Khmer antiquities, including displaying cultural artifacts which have been returned to Cambodia.

To celebrate its 100th anniversary, the National Museum, with the technical and financial support of UNESCO Phnom Penh Office, is currently working to publish the book on “The return of stolen cultural objects to Cambodia”.

This book features the historical account of precious stolen cultural objects of Cambodia that have been returned after long negotiations with international community, private collectors, international museums, galleries, and auction houses. These accomplishments would not have been possible without a close collaboration between the Royal Government of Cambodia, UNESCO, the École française d’Extrême-Orient (EFEO), the International Council of Museums (ICOM), Interpol, the World Customs Organization, and several other institutions.

UNESCO will continue to support National Museum of Cambodia to build capacity in terms of conservation and exhibition of the returned cultural objects and pursue the repatriation of the remaining stolen objects to Cambodia.