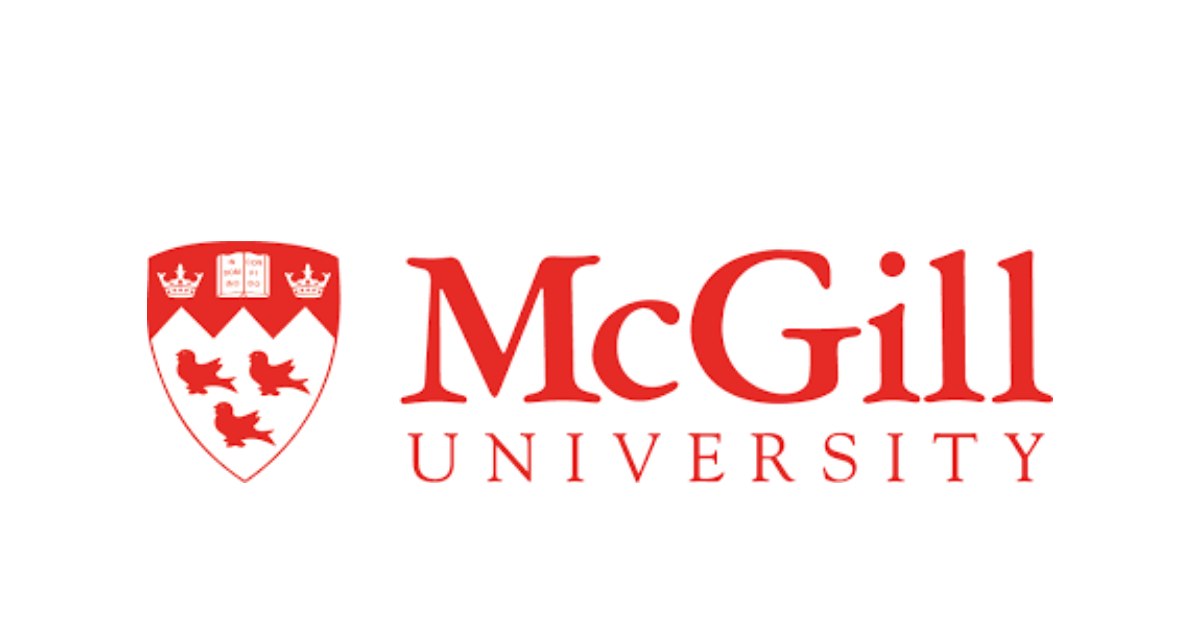 Shopping anxiety, higher food prices and individual income limitations are some of the factors making access to food challenging for Canadians during the COVID-19 pandemic, a new study suggests.

Researchers conducted an online inter-provincial survey with residents of B.C., Alberta, Ontario, Quebec and the Atlantic provinces during the first wave of COVID-19. The survey assessed how the pandemic affected food access and behaviour in each region and how perceptions regarding the food systems may have been altered.

The study revealed that while most Canadians have not found it difficult to access food during the pandemic, many consumers are worried about shopping in grocery stores. In Quebec, about one in five respondents said their income was too limited or food was too expensive, and 15 per cent said they were too worried or anxious to go out and purchase food. For respondents in Ontario and Alberta, anxiety about going out to purchase food was the biggest limiting factor (28 per cent), while limited income or food being too expensive was an issue for 21 per cent of Albertan and 18 per cent of Ontarian respondents.

“In Quebec, which had experienced the highest COVID-19 case number in the country at the time of this investigation, we observed a tripling of the proportion of respondents who reported using online grocery methods during the pandemic period at 27 per cent, compared to 9 per cent in 2019,” says Prof. Daiva Nielsen, an assistant professor in the School of Human Nutrition at McGill University.

“This observation corresponded with an 11 per cent decrease in the proportion of respondents who reported accessing food via in-store grocery shopping during the pandemic, which was 85 per cent compared to 96 per cent in 2019.

“Most respondents in Quebec reported little difficulty in accessing food during the first wave of the pandemic; however, among those who reported difficulties the most common factors were income/cost considerations, worry about in-store grocery shopping and transportation. Self-isolation and quarantine was also reported as a factor by seven per cent of respondents.

“Nearly half of Quebec respondents, 44 per cent, reported that their diet had changed since the start of the pandemic. Lower consumption of meat protein was the most commonly reported change. Our observations suggest that food impacts related to the pandemic may have occurred for a few different reasons, with shopping anxiety and self-isolation representing novel, pandemic-specific factors. The increased uptake of online grocery methods during the pandemic period is an area that should be further monitored to ensure that demands for online shopping are met.”

Pandemic altered way in which Canadians shopped for food

Respondents reported changes in their food consumption behaviours during the pandemic with many Canadians opting for more sweet or salty snacks and more fruit and vegetables. In Ontario, among respondents who reported a change to their diet, 43 per cent reported eating more sweet or salty snacks and 30 per cent said they were eating more for fruit and vegetables. In B.C. the percentages for those two categories were 40 and 36 respectively.

Across Quebec, Ontario, Alberta and B.C., 89 per cent or more of respondents in each province agreed or strongly agreed that substantially developed local and regional food systems would be more reliable during the pandemic.

“Unsettled times brought about by the COVID-19 pandemic emphasize the importance of local and regional food system development,” says ISFS director Dr. Kent Mullinix. “Our communities need food systems which not only provide wholesome nutritious food to consumers but also equal opportunity in food access to all.”

About the Food access, Concerns and Perceptions during the COVID-19 First Wave survey

The information highlighted how geography and regional culture influence people’s behaviour and contributes to discussions regarding food equity, as well as the importance and urgency of creating reliable and resilient regional food systems. While the data provides novel insight into Canadian consumer food experiences during the pandemic, it is important to acknowledge the limitations of the study, including the open online recruitment method that may limit its generalizability to all Canadians and self-reported nature of the data.