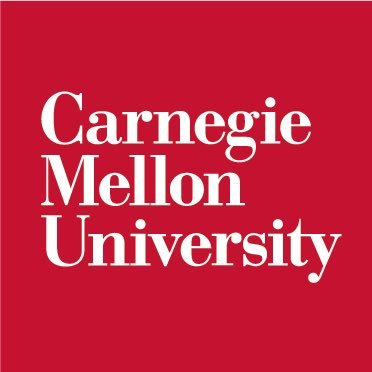 Gifts and other additions contributed $56 million, while investment performance added $102 million. Distributions from the endowment for university operations totaled $92 million, or approximately 7.1% of operating expenditures. As a comparison, that number was 5% five years ago.

The university’s long-term, global equity-focused investment strategy, along with gifts from university alumni and friends and other funds invested in the endowment, has grown the endowment value from $815 million in 2010, while distributing $633 million to support university operations within the last 10 years.

CMU’s investments returned 5.4% for the fiscal year, net of all fees and expenses. The endowment’s comparable per annum investment returns for trailing 10-year, five-year and three-year periods averaged 9.7%, 7.3% and 8.2%, respectively.

The university’s endowment value does not include assets from The Dietrich Foundation, which also generate returns to benefit Carnegie Mellon. The endowment receives 53.5% of the foundation’s annual distributions. Applying this percentage to The Dietrich Foundation’s assets as of June 30, 2020, results in a $602 million share. The endowment, in combination with this share, totals $2.67 billion invested for the benefit of CMU’s students, faculty and programs.

“This year was exceptionally volatile due to the pandemic, including a steep and sharp downturn that began in February followed by a narrow rebound,” said Charles A. Kennedy, CMU’s chief investment officer. “Throughout the year, Carnegie Mellon remained focused on maintaining its long-term strategy, which includes partnering with top-tier investment managers around the world, to generate returns to support the university’s education and research mission.”