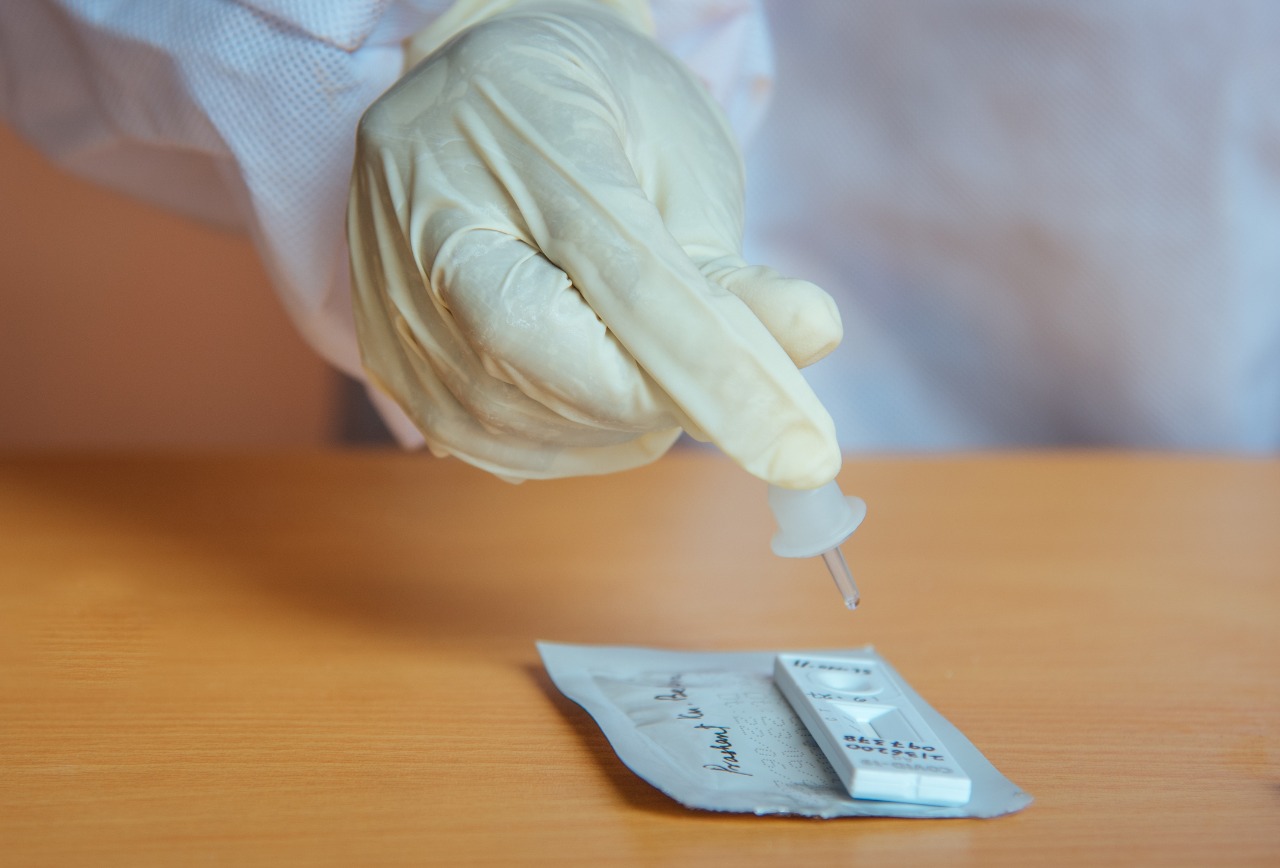 Case Fatality Rate of COVID-19 in India has come down below 2% for the first time today and is continuously declining: Health Ministry

New Delhi: Case Fatality Rate of COVID-19 in India has come down below 2% for the first time today and is continuously declining. It stands at 1.99% as on date. In this week, the number of recovered patients has touched 15.83 lakhs, while more than 54,000 recoveries were noted in a single day as on Monday (August 10, 2020). This has been achieved while total testing conducted so far has crossed 2.5 crores and when more than 7 lakh tests were done in a span of 24 hours as on August 10, 2020. This information has been provided by Shri Rajesh Bhushan, Health Secretary in a media briefing on the actions taken, preparedness and updates on COVID-19, held at the National Media Centre in New Delhi today. This is being possible because of the efficient implementation of the clinical protocol related to COVID-19 and the hard work and dedication of doctors, paramedics and healthcare professionals, he further stated. Aggressive testing leading to early detection and treatment is also responsible for decrease in active cases, which has come down to 28.21% as on date, also stated the Health Secretary.

PM Shri Narendra Modi emphasised on three points for tackling the pandemic in these states, which are:
Containment, contacttracing and surveillance are the most effective weapons in the battle against COVID-19.
Tracking, testing and isolation of the close contacts of all new positive cases in the first 72 hours to break the chain of transmission and bring down the mortality rate.
Target should be to bring down COVID19 related mortality to less than 1%.
PM also emphasised that these three courses of action can be achieved as has been demonstrated by the Delhi-NCR states, where a containment strategy which was prepared under the leadership of Union Home Ministry has been successful. Delhi, Ghaziabad, Gautam Buddha Nagar, Jhajjar, Faridabad, Sonepat and Gurgaon have not only seen substantial increase in recoveries, but also decrease in the number of deaths and active cases.
PM also emphasised that in certain states, particularly, Bihar, Gujarat, Uttar Pradesh, West Bengal and Telengana, there is a need to increase the testing rate as the present positivity rate in these states is on the higher side.
PM stated that testing can be increased by collaborative efforts of the Centre and states to bring about a necessary decrease in positivity rate
PM underlined that the battle against COVID-19 can be won at the national level by winning the battle in these 10 states.
The Health Secretary also stated, the national average of tests per million has reached 18,320; while 24 states and UTs have done more tests than the national average. On the other hand, all the states and UTs are performing more than 140 tests per day per million population, as has been mandated in WHO guidelines. Goa, Delhi and Tamil Nadu are the top three states in the count of number of tests performed per day per million population. The Health Ministry has advised states with higher positivity count to increase their daily testing rate and maintain it for a longer duration.

In reply to a media query on COVID-19 vaccines in the country, the Health Secretary stated, Centre has formed a National Expert Group on Vaccine Administration, under the Chairmanship of Member-Health, NITI Aayog, Dr. V.K. Paul. The Health Secretary himself is the Vice-Chairman of the expert group which will hold a meeting tomorrow with the terms of reference as – methodologies for selecting a suitable vaccine, procurement and delivery of vaccines, prioritization of groups for administering vaccine, related logistics like cold chains and inventories, financial implications and so on. “The issue of requirement of vaccine and the various modalities of funding the procurement of a possible vaccine have been engaging the attention of the Ministry of Health for quite some time now. There have been internal consultations which are still going on. We have consulted a number of stakeholders and have also made certain projections”, stated the Health Secretary

Asymptomatic negatives of Rapid Antigen Tests on developing symptoms after 2-3 days must necessarily be subjected to RT-PCR test, stated the Health Secretary in reply to another query.

Joint Monitoring Group with domain experts under the leadership of Director-General Health Services is working on a guidance note for the people who have recovered from COVID-19 and the possible complications that may afflict them, stated the Health Secretary.

iednewsdesk Jan 29, 2022
Aalto University alumnus, the president & CEO of Nokia Pekka Lundmark is delighted to see the rise in both…