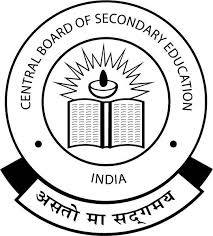 New Delhi: Union Human Resource Development Minister Ramesh Pokhriyal Nishank has said that Central Board of Secondary Education, CBSE will now release the datesheets of the Board Exams of Class 10th and 12th on Monday. Earlier, the datesheets for the exams were to be released this evening by the CBSE.

PG College Rajouri hosts webinar on life and works of…

The Minister said in a tweet that CBSE is taking into consideration some additional technical aspects before finalizing the datesheets of the board exams of class 10th and 12th, due to which, the datesheets will now be released on 18th May.