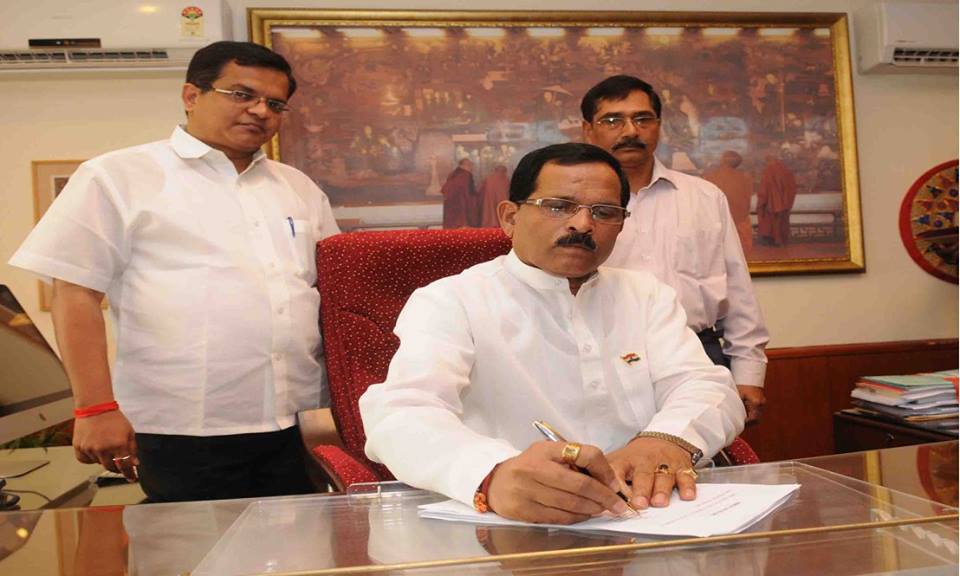 New Delhi: The technology related to the drug developed by Central Council for Research in Ayurvedic Sciences (CCRAS), namely, AYUSH-82 has been given to eight manufacturing firms through National Research Development Corporation (NRDC), Dept. of Scientific & Industrial Research, Ministry of Science & Technology, Government of India. The scientific study on AYUSH-82 carried out by CCRAS has shown encouraging results.

Projects on AYUSH –QOL2C for improving quality of life in cancer patients and AYUSH-Manas in Mental Retardation have been recently concluded. Further, CCRAS has undertaken work for developing AYUSH-SL for Lymphatic Filariasis, AYUSH-D for Diabetes Mellitus, Carctol-S for Ovarian Cancer and AYUSH M-3 for Migrane.