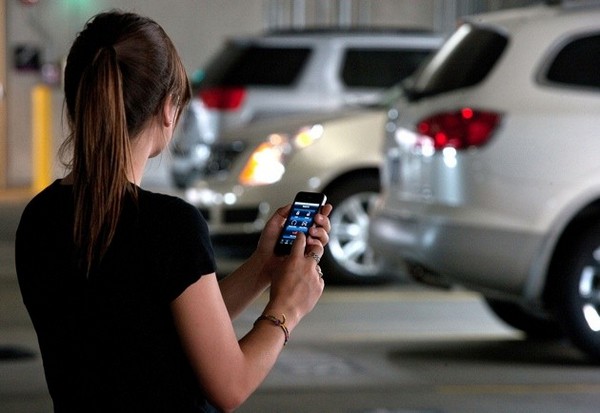 Check the Battery before you buy a mobile.. Is it a Lithium-Ion battery or Zinc based battery

Researchers in California have found a replacement to the Lithium-Ion batteries which are infamous for overheating, bursting into flames and even exploding. A safer, less expensive, smaller and lighter substitution has been explored.

Yes! Zinc-based batteries which are also rechargeable, store as much energy as Lithium-Ion batteries and could be used in smartphones, mild hybrid engines, electric vehicles, electric bicycles, and eventually power grid storage. The experts are aggressively exploring a scale-up of this technology and feel that the Zinc based batteries will be ready for the market by the end of 2019.

Even the U.S. Navy members are researching alternative technologies to Lithium-Ion batteries. Debra Rolison, Head of the Advanced Electrochemical Materials Section at the U.S. Naval Research Laboratory in Washington, D.C., says that the Navy is concerned for the safety of its soldiers. Zinc-based batteries do not pose the same fire risk linked with Lithium-Ion batteries, and can surpass them, making them “the go-to global battery for single-use applications,”. The Navy researchers are also exploring cathodes other than nickel to use with the Zinc anodes. “Silver-Zinc shows much greater power than that of Lithium-Ion” Rolison says. “It could be of extreme interest to the Navy for submersible applications”.

Hindustan Zinc is India’s only and world’s leading Zinc-Lead-Silver Producer. 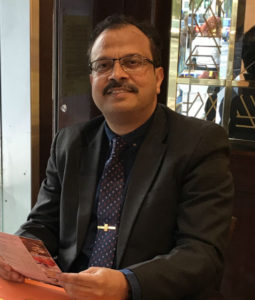