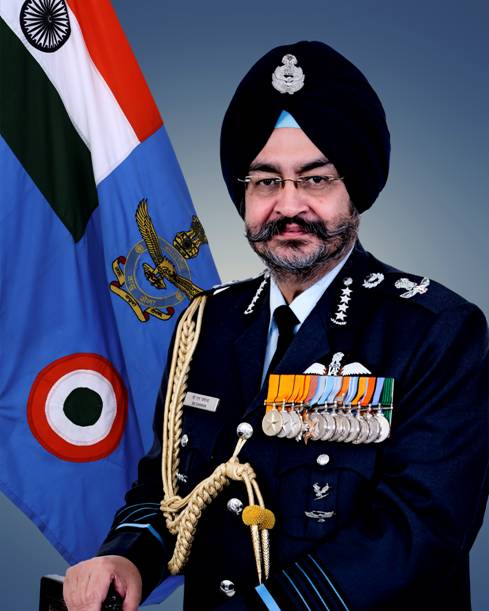 New Delhi:Air Chief Marshal Birender Singh Dhanoa, Chief of the Air Staff is on an official visit to USA from 26-28 Sep 17 to attend Pacific Air Chiefs Symposium at Hawai. The visit is intended to further strengthen the existing defence cooperation between the Air Forces of the participating countries in the Pacific region. In addition to the hosts, there would be Air Chiefs from 18 countries including Australia and Japan attending the Symposium.

During his stay at Joint Base Pearl Harbour – Hickam, Hawai, the CAS would be addressing Air Chiefs from various Air Forces attending the Symposium. In his talk he will delve on the Indian Air Force’s perspective on the challenges to Regional Security. The Symposium is aimed at strengthening relationships, enabling engagement in productive exchanges and promote understanding of joint issues and challenges. Discussions would also take place on air perspective in the maritime domain along with issues like counter-insurgency.

The visit of the Indian Air Force Chief would provide further impetus towards increasing defence cooperation between the Pacific region
Air Forces and pave the way for greater interaction and cooperation in future.