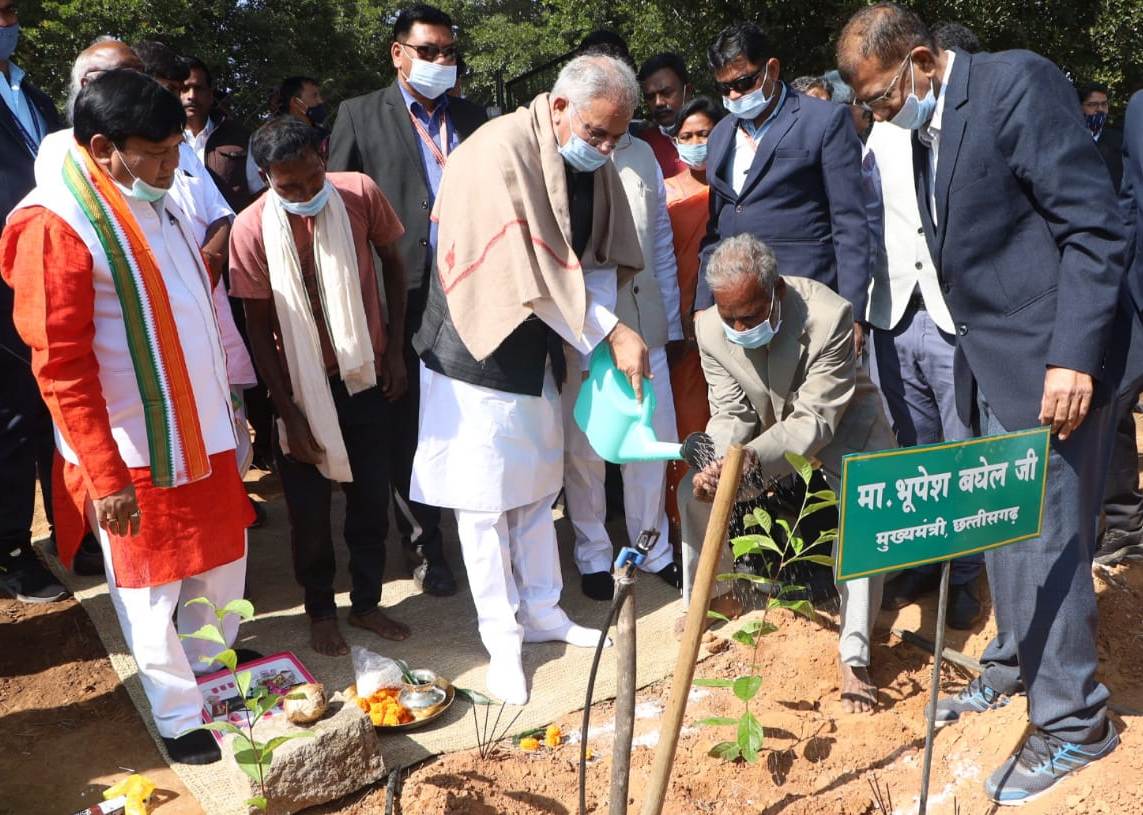 Chief Minister said in his address to the programme that Jashpur is known for tea plantation as well. Tea cultivation is actually profitable and hence, it should be promoted to benefit as many farmers as possible. He directed forest officials to make groups of farmers for tea farming and encourage them. Officials have also been directed to make proper arrangements for marketing.

PASSING OUT OF OFFICER TRAINEES AT NAVAL BASE