Animation films ‘Ramayana: The Legend of Prince Rama’ and "Mighty Little Bheem: I love Taj Mahal" to be screened free for children

Mumbai: When we are celebrating the endless joy of cinema, how can we keep our young creative minds at bay! Yes, for the first time ever children under the age group of 18 are going to be part of 17th Mumbai International Film Festival (MIFF), one of the oldest and largest film festivals for non-feature films in South Asia. Children will get a much coveted opportunity to watch two of the master class animation films ‘Ramayana: The Legend of Prince Rama’ and ‘Mighty Little Bheem: I love Taj Mahal’ at this 17th edition scheduled to be held from 27th May to 04th June 2022 in Mumbai.

The entry for the two films is free and open to all (even if you or your child has not registered as a MIFF delegate, you can attend these two shows). The children can also get a chance to visit the National Museum of Indian Cinema and interact with cine experts at the films division venue. 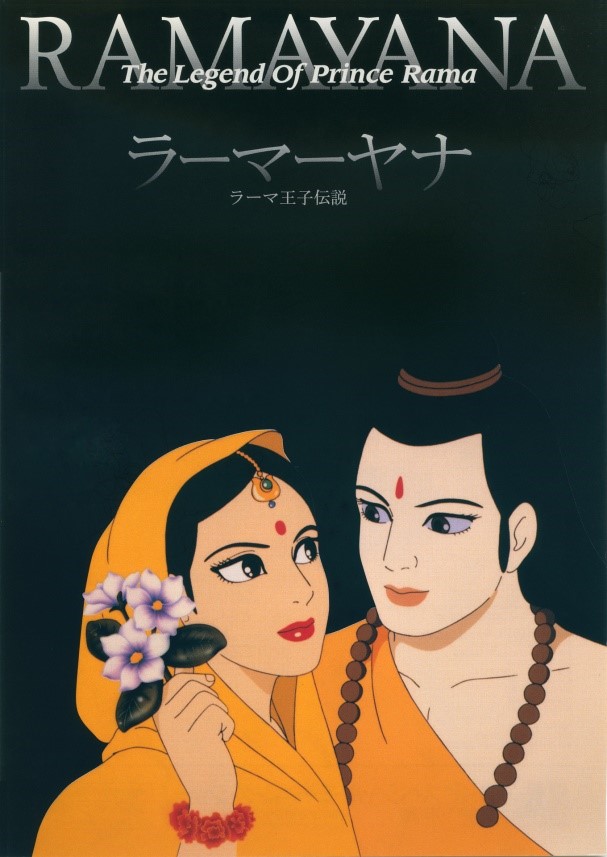 Pan India MIFF: A celebration of India in its entirety

The first animation film co-produced by India and Japan ‘Ramayana: The Legend of Prince Rama’ is having its special screening at MIFF. The film is celebrating 30 years since its first launch. Based on the Valmiki’s Ramayana, ‘Ramayana: The Legend of Prince Rama’ explores the ‘FUSION’ style of animation that consists of three different schools of animation-Manga from Japan, Disney from the US and Ravi Varma from India. The film is being directed by the legendary Indian animator Ram Mohan and Japanese director Yûgô Sakô and Koichi Saski. 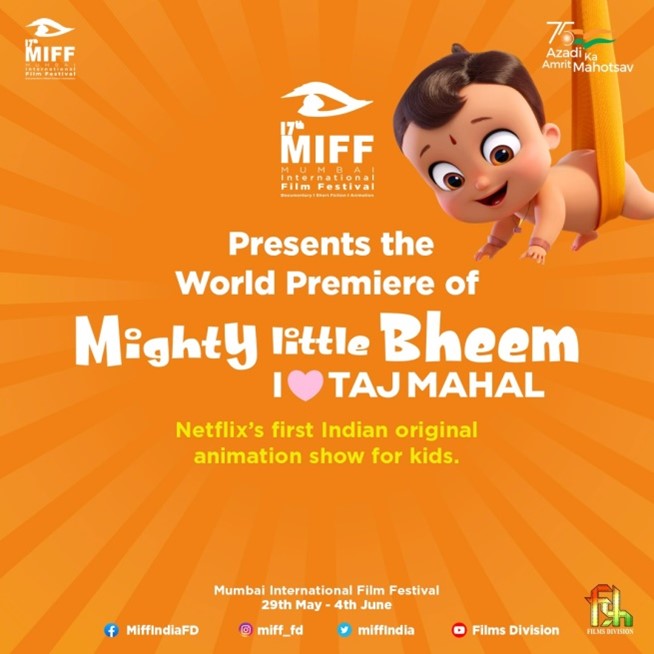 Mighty Little Bheem: I love Taj Mahal, India’s first Netflix original animation series will have its world premiere at the festival. Krishna Mohann Chintapatla, an alumni of the Zee Institute of Creative Arts ( Zica ) with 25 years of experience in the field of Animation film making has directed this epic entertaining film.

University of Copenhagen: New type of extremely reactive substance in the atmosphere

Pan India MIFF: A celebration of India in its entirety

iednewsdesk May 28, 2022
Over the past few decades, researchers have developed a wide array of tactile sensors that form the basic…

University of Copenhagen: New type of extremely reactive substance in…

University of Copenhagen: Genes play a significant role in shaping our…

University of Zurich: From “Good” to “Ethical”…