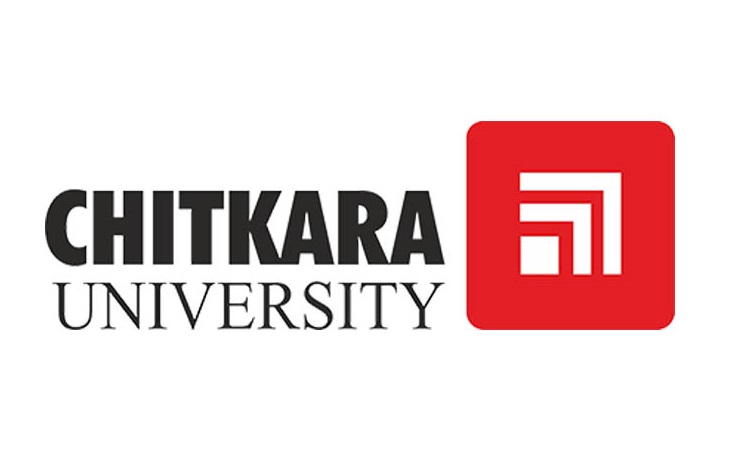 Chitkara University has been ranked 59th rank globally in SDG-07: Affordable & Clean Energy. Apart from SDG7, the university has been able to secure good positions other SDGs also, 101-200 in SDG5: Gender equality, 201-300 in SDG09: Industry, Innovation and infrastructure and SDG11: Sustainable Cities and Communities for development for making progress in ‘social impact’ aligned with the UN’s sustainable development goals.

The university participated in 8 SDGs and scored well in all the SDGs which is as good as the scores of all mainstream IITs and other Indian Universities. Overall Chitkara University is ranked 401-600 among more than 850 universities from 89 countries and regions in the exercise, which assessed the social impact of universities around the world based on the SDGs.

“We are happy to make our mark the first time we participated in the Times Higher Education University Impact Rankings. Chitkara University always adopts best practices when it comes to imparting quality education, entrepreneurial skills, research, patents, innovations, gender equality, cleanliness and reusability of natural resources. We thank Times Higher Education for recognizing us on a global scale. The recognition reflects all the good work being done by our staff and students community.” said Dr. Madhu Chitkara, Pro-Chancellor at Chitkara University.

Chitkara University has been founded by Dr. Ashok Chitkara and Dr. Madhu Chitkara who have been passionate teachers for more than 40 years now. Chitkara Education brings with it a reputation that has been earned through years of serving the career – needs of the student community. It is a reputation for excellence and innovation among coveted employers for preparing graduates who have the knowledge and skills they need for success in their workplace.

Within a decade, most of Chitkara University academic programs are ranked among the top 50 programs in the country which speaks volumes about their string academic heritage, highly committed faculty, extensive industry collaborations, great international connections, and state of the art campus facilities.