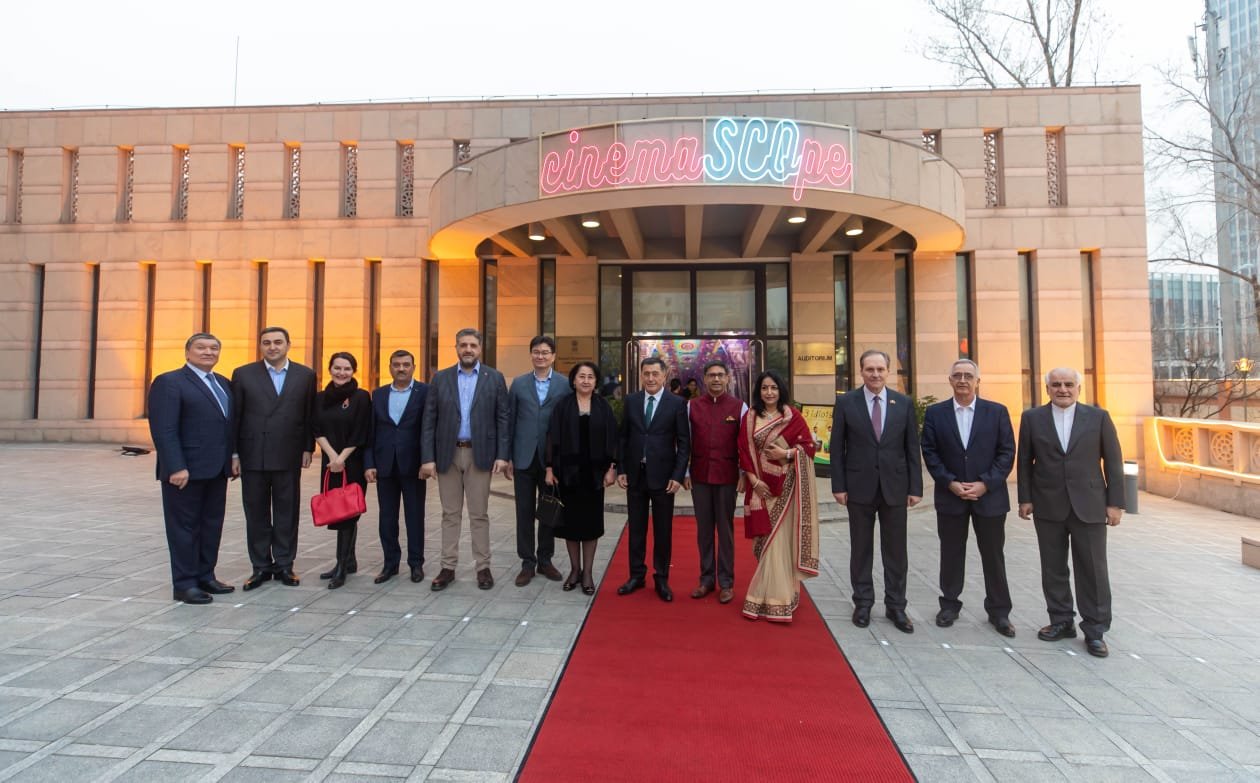 The Embassy of India in Beijing on Saturday launched a movie series “cinemaSCOpe” exclusive for the SCO family in which the embassy will be screening more than two dozen Indian movies dubbed in Russian language, on a monthly basis beginning with the movie ‘Three Idiots’ on Saturday till India’s chairmanship of the SCO ‘Council of Heads of State’ meeting in 2023.

The event was jointly inaugurated by Indian Ambassador to China Vikram Misri and SCO Secretary General Vladimir Norov in a cheerful atmosphere. Our Beijing Correspondent reports that the event was attended by nearly hundred diplomats from SCO countries and neighbouring countries who shared their fondness for Indian cinema and culture.

Uppsala University: Strong bonding – a long-term commitment or many brief…

Eindhoven University of Technology: Solving traffic congestion with the help of math