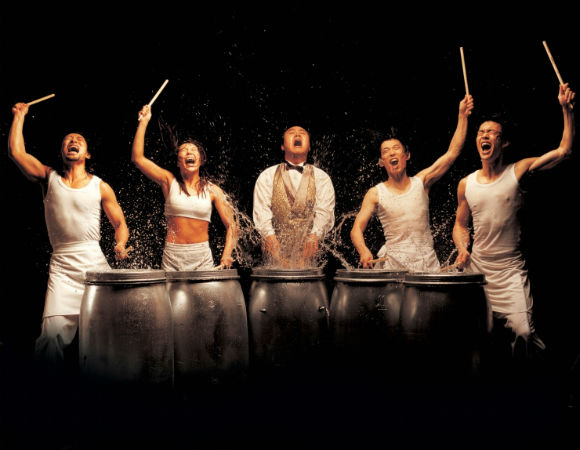 The 2 day Korea festival celebrating art, culture and heritage to be organised in the city
New Delhi: A two day Korea festival showcasing Korea’s rich art, culture and heritage will take place on 25th and 26th November, 2017 at Ambience Mall, Gurugram. Organised by Korea Tourism Organisation, the two day extravaganza aims to showcase various aspects of Korea’s art, culture, and legacy and popularize South Korea as a favourite destination among Indian travellers.
The Korea festival is an initiative by Korea Tourism Organisation to acquaint Indian audience with famous South Korean tourist destinations, delicacies, local culture and the country’s heritage. The festival will not only have live food counters to give a taste of the local Korean flavours to serve Indian taste buds but also feature attractions like face and mask painting, hangeul calligraphy, video gallery displaying Korean history and cultural assets. While live stage performances by Korean artists such as Nanta and B-boying groups will enthral the audience, the K- Beauty Zone featuring Korean brands will be giving free make up session and sampling to the visitors at the festival.
The festival will also witness participation from regional Korean tourism boards and related organizations such as Gyeonggi Tourism Organization, Gimhae City, Busan Metropilitian City, Busan Tourism Organization, Jeollabuk Do, Gwangju Metropolitan City, Gwangju Convention & Visitors Bureau, Incheon International Airport Corporation and Visit Korea Committee exhibiting popular tourist destinations and facilitating on the spot tourist package purchase.
Speaking on the Korea Festival 2017, Mr. Jong Sool Kwon, Director Korea Tourism organisation said, “The relationship between Indian and South Korea is based on a long history of friendship and has grown in various aspects over the years. There needs to be deep understanding of each other’s legacy and culture which will strengthen ties between the two nations. Such formats are a great medium for audiences of both the countries to intermingle and fortify their bond”.
He added further, “South Korea is emerging as an international tourist destination. It offers the right mix of modern infrastructure, nightlife & religion offering travelers diversity in entertainment, heritage, art & culture. It is a land of green, hilly countryside, centuries-old Buddhist temples and offers an unadulterated tinge of adventure to international travellers. We hope to present best of Korea through the festival and are positive that the endeavour will highlight Korean splendour in its true spirit to our Indian friends.”
Indian travellers are exploring world like never before. They are evolved travellers who like immersive experiences to soak in a destination. Unlike before, Kitchen caravans have been replaced by culinary holidays, landmark visits by self-driving holidays and luxury hotels by home stays. As per a report published by Integreon (a leading global provider of outsourced legal, document, business and research support) India is among the fastest growing outbound travel markets, and is expected to be among top five as per international tourism expenditures by 2025.
The two day Korea festival would be open for all the shoppers and visitors at the Ambience mall, Gurugram.