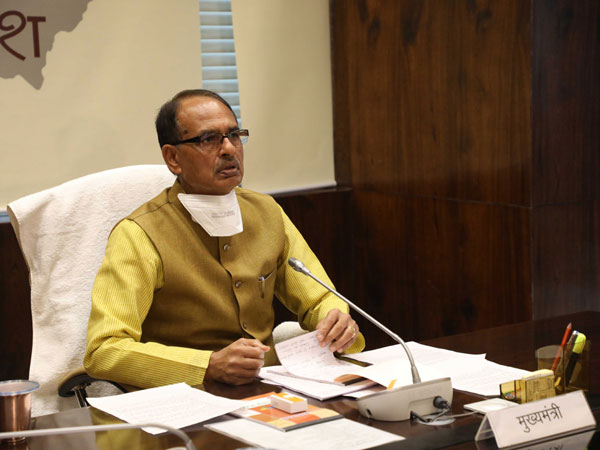 Chief Minister Shri Chouhan said that both the archers of Madhya Pradesh, who had lost their luggage and equipment in the horrific railway accident near Haridwar on their way to National Archery Championship, kept up their spirits and made the state proud by winning one silver and one bronze medal in the national archery competition with new equipments. Despite the odds, the success achieved by the players is a matter of pride and happiness not only for Madhya Pradesh but for me also. Both archers have made us proud. It may be noted that both the players are undergoing training at Madhya Pradesh Archery Academy Jabalpur.

ORCHIDS -The International School Opens its first branch in Indore

Jagran Lakecity University Ranked 1 in Madhya Pradesh and in Top 15 in India in the National Multidisciplinary Universities Category by EducationWorld Higher Education...