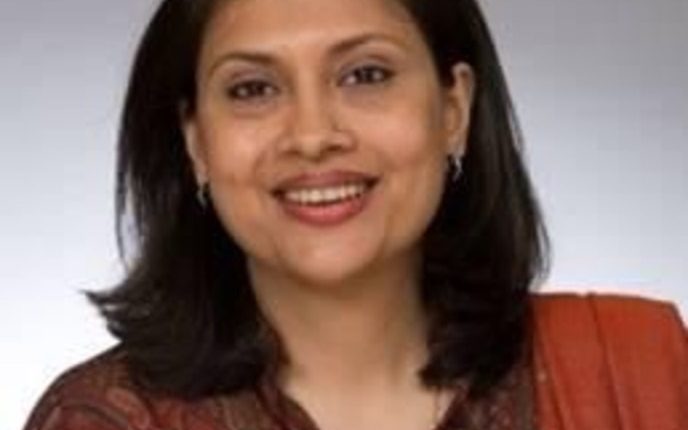 Coca-Cola India Announces the Appointment of Its Vice President of Public Affairs, Communications and Sustainability for India and Southwest Asia

New Delhi: Coca-Cola India announces the appointment of its Vice President of Public Affairs, Communications and Sustainability for India and Southwest Asia

​Coca-Cola today announced the appointment of Devyani Rajya Laxmi Rana, as Vice President of Public Affairs, Communications and Sustainability for India and Southwest Asia. Devyani is a new addition to Coca-Cola’s leadership team for the region to further drive the Company’s purpose-driven approach.

Devyani has over 25 years of work experience in government and corporate affairs, strategic business advocacy, risk management, communications, CSR, and sustainability. She has successfully developed effective strategies focused on maximizing impact in the region on infrastructure, environmental, social and governance, and trade, resulting in business profitability, increased footprint, and expanded manufacturing operations for domestic and export markets. She has also led advocacy, internal, external, and brand communications initiatives that have delivered positive business outcomes and contributed to the engagement of the organizations and teams she served. Over a span of two and a half decades, she has collaborated with multiple stakeholders and engaged in thought leadership sessions to establish sustainable programs.

Commenting on the appointment, Sanket Ray – President, India and Southwest Asia said, “I am delighted to welcome Devyani on this exciting charter to deepen Coca-Cola’s engagement in the region as she joins the leadership team to spearheads the practice in the region. Devyani brings a wealth of experience in advocating for policies, legislation, trade agreements, and regulations. Her contributions will augment our belief in our purpose even stronger and serve as an acceleration of the work that was already underway.”